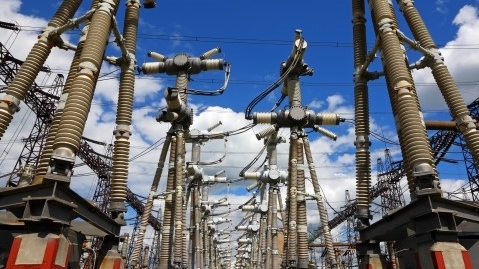 Energy efficiency initiatives sped up globally with related investments such as building renovations, public transport and electric car infrastructure, reaching $560b in 2022, up by 16% year-on-year (YoY), according to the International Energy Agency.

In a statement, IEA said the global economy used energy 2% more efficiently than the previous year, improving by almost four-fold compared to the past two years, and almost double the rate of the past five years.

“The oil shocks of the 1970s led to a massive push by governments on energy efficiency, resulting in substantial improvements in the energy efficiency of cars, appliances and buildings,” said IEA Executive Director Fatih Birol.

“Amid today’s energy crisis, we are seeing signs that energy efficiency is once again being prioritised. Energy efficiency is essential for dealing with today’s crisis, with its huge potential to help tackle the challenges of energy affordability, energy security and climate change,” he added.

The IEA also found that total energy bills in IEA countries in 2022 are set to be $680b less or around 15% of their total energy spending this year due to their energy efficiency efforts since 2000.

Energy efficiency progress slowed before the pandemic, it said. The IEA added that efficiency improvements need to grow around 4% annually on average to meet the net zero emission by 2050 scenario.