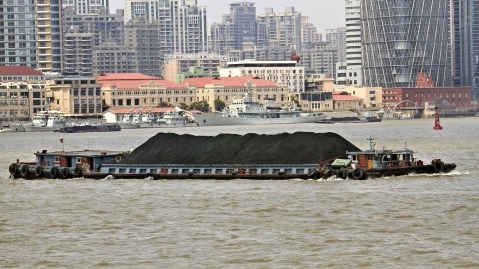 There are around 9,000 coal-fired power plants globally with a total capacity of 2,185MW.

Whilst deploying renewable assets are important in achieving climate targets, it is vital to focus on accelerating the reduction of carbon dioxide emissions from coal, according to the International Energy Agency (IEA).

In a report, the IEA said there are around 9,000 coal-fired power plants globally with a total capacity of 2,185 gigawatts, with age profiles varying widely by region from an average of over 40 years in the US to less than 15 years in developing markets in Asia.

IEA Executive Director Fatih Birol said over 95% of the coal consumption globally is in countries that have pledged to cut their emissions to net zero.

“A massive scale up of clean sources of power generation, accompanied by system-wide improvements in energy efficiency, is key to unlock reductions in coal use for power and to reduce emissions from existing assets,” the IEA said in a statement.

If climate pledges are met fully on time, the output from existing global unabated coal-fired plants is expected to decline by around one-third between 2021 and 2030, with solar and wind replacing around 75% of it.

In the net-zero emissions by 2050 scenario and limiting global warming to 1.5 degrees Celcius, coal use is expected to drop 90% by mid-century.

To reduce coal emissions, it is important to stop adding new unabated coal-fired assets into power systems and government can provide incentive schemes to encourage asset owners to transition to clean energy.

However, it recognised that coal transitions are complicated by the relatively young age of coal plants across the Asia-Pacific region.

“If operated for typical lifetimes and utilisation rates, the existing worldwide coal-fired fleet, excluding under construction plants, would emit more than the historical emissions to date of all coal plants that have ever operated,” it said.