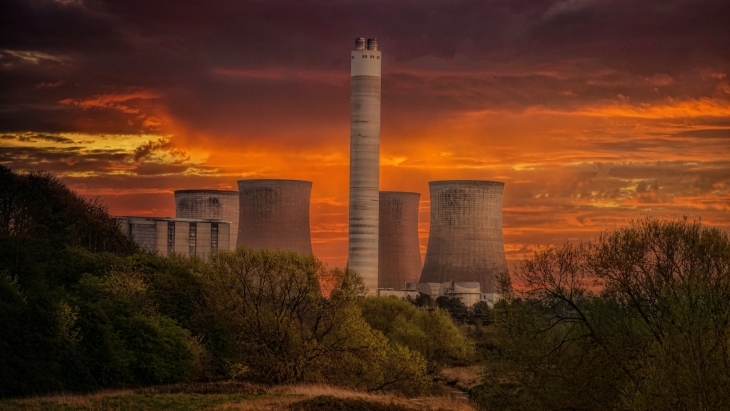 They will also explore other next-generation advanced reactors.

The Ministry of Economy, Trade, and Industry (METI) and the US Department of Energy have agreed to bring about nuclear cooperation opportunities, such as the development of small modular reactors (SMRs).

In a meeting during the G7 Summit, Secretary Jennifer Granholm and Minister Nishimura Yasutoshi discussed ways to strengthen the Japan-US Clean Energy and Energy Security Initiative.

This includes the development and construction of nuclear power, initially launched in May 2022.

The energy department also noted the significance of the proposed Grand Design for Future Nuclear Policy and Guidelines for Action Toward Realization of the Japanese government.

The collaboration will also tackle other next-generation advanced reactors as well as the use of existing reactors to the maximum extent and establish resilient supply chains among like-minded countries for nuclear fuels, including uranium fuel, and nuclear components and systems.