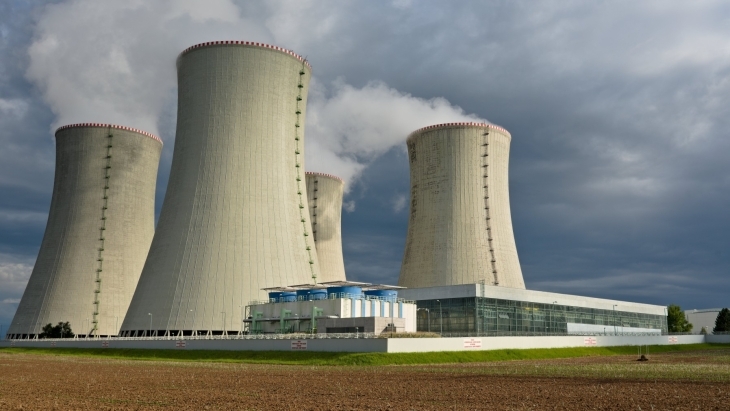 Every 1,000MW of nuclear energy could reduce carbon emissions by 3.1 million CO2-equivalent tonnes per year.

The International Energy Agency (IEA) called for the construction of more nuclear power plants (NPP) in Europe, North America, and Asia, seeing it as “essential” in directly addressing climate concerns.

“Nuclear energy was increasingly attractive in the quest for specific measures to deal with the profoundly serious issue of climate change,” IAEA Director-General Rafael Marano Grossi said, as cited in a report published by the Japan Atomic Industrial Forum (JAIF).

According to JAIF, more than 30 countries will either plan or announce new nuclear projects; whilst more than 20 are interested in nuclear technology. Movements are also taking place in technologically advanced nuclear nations, JAIF noted.

The British government, for instance, released the “Net Zero Strategy: Build Back Greener” policy that placed support for large-scale NPPs; whilst French President Emmanuel Macron declared his intention to resume the construction of NPPs, on top of investing in small modular reactors in his bid to achieve carbon neutrality by 2050.

JAIF noted that nuclear energy, which is already established technology, is the most reliable energy source. Besides power, nuclear is also expected to further push decarbonization in other sectors, such as transport, chemicals, and steel.