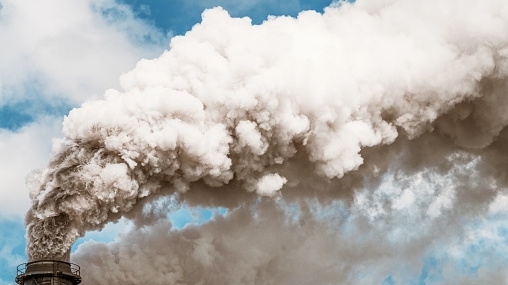 Analysts said the sector will face risks in the next 1-2 years of decarbonisation.

Government support will be essential in lightening the burden of China's coal power sector as the country pushes to reach peak carbon emissions by 2030 and carbon neutrality by 2060.

From 2021 to 2025, the government aims to reduce carbon emission per unit of gross domestic product by 18% and energy consumption per unit of geometric dilution of precision by 13%.

These plans, according to Moody’s, could present a more difficult path for China beyond 2030, particularly in the coal power sector.

The sector, which accounted for about 55% of China’s carbon emissions, will be exposed to several risks in the next one to two years of decarbonisation like facing more leverage pressure from higher renewables capacity expansion.

Renewables capacity reached historical highs of about 120 gigawatts (GW) in 2020, according to the firm.

Coal power will also start to lose its market shares to renewables but not in the next 12 to 18 months, Moody’s said.

“The impact on generators will largely be manageable in the next one to two years, mainly driven by strong power demand,” the firm said.

These risks, however, will be offset by several factors, mainly by strong government support.

Since the vast majority of China’s generation capacity is state-owned, the government has more “oversight to smoothen the decarbonisation progress."

Moody’s said they expect government-owned power generators to continue receiving support from the state due to the following reasons:

Reinforcement from the government will likewise support power generators' credit quality beyond 2030.

Other factors that will lighten the sector's burden from decarbonisation include emerging funding channels and technology development.