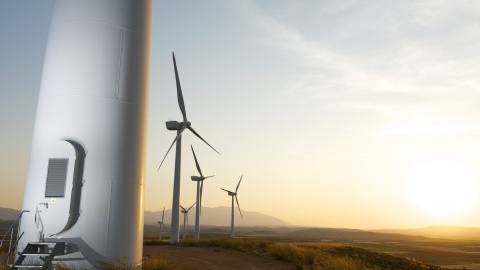 It is expected to start commercial operation in 2024.

In a statement, ACWA Power said the project located in Karatau district in Karakalpakstan region has an estimated total investment of $108m, and is expected to reach financial close by the third quarter of 2022.

The project, which agreements were signed with the Uzbekistan government, and the JSC National Electric Grid, will consist of wind turbine generators that have the capacity to generate over 5MW of electricity.

The Nukus wind project is also the government’s first open and competitive tender in the wind energy industry which was won by ACWA Power after it proposed a tariff of US2.5695 cents per kilowatt hour, the lowest in the bidding process which included 11 others bidders.

This project, ACWA’s fourth facility in Uzbekistan, will commence commercial operation in 2024 and will contribute 1.25% to Uzbekistan’s overall renewable energy goals. It is also expected to provide power to 120,000 households and offset 200,000 tonnes of carbon emissions annually.

The Uzbek Government targets to reach 8GW of solar and wind capacity by 2026, according to ACWA.