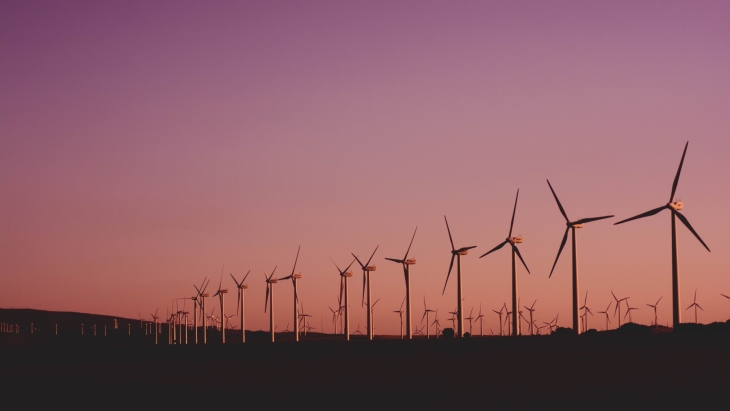 This is in pursuit of its goal to become a global leader in cleaner energy.

Masdar announced its plans to grow its renewable energy capacity to at least 100 gigawatts globally by 2030 as it aims to be a leader in clean energy.

On top of this, Masdar will also scale up development of green hydrogen with an annual target of up to 1 million tonnes of production capacity by 2030. This is equivalent to six million tonnes of carbon emissions saved.

“The new Masdar will target growth opportunities around the world including in the US, MENA, CIS, APAC, and key European countries as well as playing a central role in providing the clean energy needed for the UAE to achieve its own 2050 net zero target,” Masdar noted.

“Growth is expected to come from a combination of new and existing projects, as well as acquisitions.”