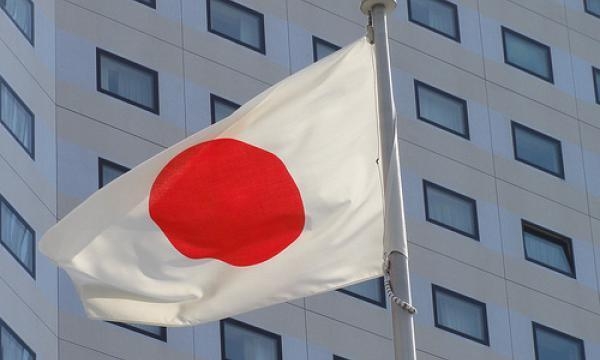 The country is considered the fifth biggest emitter of greenhouse gases in the world.

“In line with 2050 goals, we aim for a 46% cut by fiscal 2030 as an ambitious target. We will continue to strive toward the higher goal of 50%,” Prime Minister Yoshihide Suga said.

The announcement came shortly after the two-day virtual climate summit hosted by the US President Joe Biden.

Japan aims to achieve net-zero emissions by 2050 by promoting renewables and cutting its reliance on fossil fuels. Japan’s Strategic Energy Plan said that the share of renewables in the power mix should increase from 17% in fiscal year 2018 to 22-24% by 2030.

Japan’s greenhouse gas (GHG) emissions decreased by 2.9% in the financial year 2019-2020 (April 2019-March 2020) to 1,212 MtCO2eq, their lowest level since 1990-1991, according to final figures from the Japanese Ministry of the Environment. It is the sixth year in a row of decline, which is mainly driven by the increased use of renewable energies, the restart of nine nuclear reactors and a lower energy demand thanks to a warmer winter and a reduced energy consumption by industry. It represents a 14% decline compared to the financial year 2013.