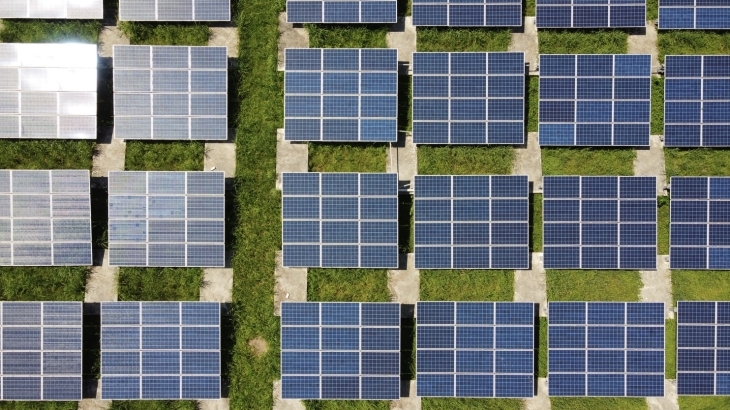 Indonesia is set to be the star player of the decade.

Asia Pacific (APAC) solar photovoltaic (PV) capacity could triple to 1,500 gigawatts (GW) by 2030, according to a report by the global energy consultancy group, Wood Mackenzie.

The report said that China will remain a leader in the region and globally, adding 619 GW of solar PV capacity over this decade to 2030 boosted by the country’s strong policy push an ambitious solar target that will contribute over 60% of APAC’s solar PV capacity by 2030.

Meanwhile, India is expected to add 138 GW by 2030 after rebounding from an installation decline due to the coronavirus pandemic in 2020-2021. However, the country is not expected to meet its 100 GW by 2022 target. WoodMac said that whilst solar tenders have been rolled out consistently, the Indian market sees low completion rates.

Japan and South Korea will follow as third and fourth to install 63 GW and 58 GW, respectively, in the next 10 years. However, high costs have caused a slowdown in new additions in Japan, while South Korea shows the opposite trend. Still, Japan continues to have one of the highest solar PV penetrations in power generation, growing to 13% share by 2030.

WoodMac also expects Indonesia to become the fastest-growing solar PV market in the Asia Pacific over this decade. Growing from a low base of 0.3 GW, the country’s solar PV capacity could expand over 28-fold to 8.5 GW by 2030.

WoodMac added that by 2030, 51% of new installs in the top 10 Asia Pacific solar PV markets will be distributed solar due to land constraints and improving competitiveness against rising tariffs.

“China, with strong national policy and lower tariffs, leads utility-scale deployments, which account for 53% of its total capacity additions this decade. Outside China, distributed solar is a more popular option, accounting for over 60% of solar PV new-build installations in the region,” the report said.