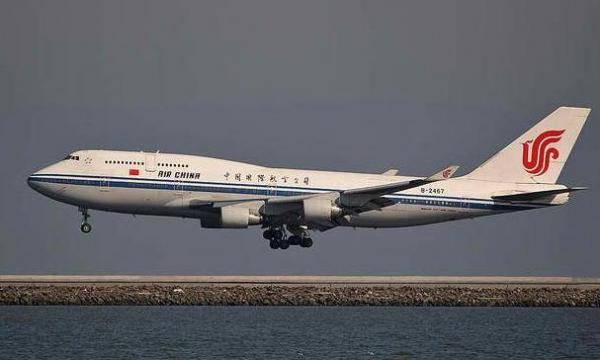 Carbon tax to spark dispute between Chinese airlines and EU

Chinese airlines may sue the EU as they refuse to impose surcharges on customers relating to the emissions tax.

The four carriers belonging to the China Air Transport Association are considering suing the European Union over a new carbon tax imposed under the EU’s carbon trading scheme to combat climate change.

Beginning January 1, all airlines using EU airports are to pay a carbon emissions fee on flights to and from Europe. The new carbon tax supports the EU's Emissions Trading Scheme (ETS), one of the major pillars of the bloc's efforts against climate change.

"China will not cooperate with the European Union on the ETS, so Chinese airlines will not impose surcharges on customers relating to the emissions tax," said Cai Haibo, CATA Deputy Secretary-General.

Chinese airlines are said to be considering taking legal action against the EU over the move to charge for carbon emissions on flights to and from Europe, Cai said.

CATA estimates the scheme will cost Chinese airlines 800 million yuan in the first year and more than triple that by 2020.

Tony Tyler, director general of the International Air Transport Association (IATA), has said the ETS would cost airlines 900 million euros in 2012 and the industry will not generally be able to pass this on to consumers because the market is too weak.