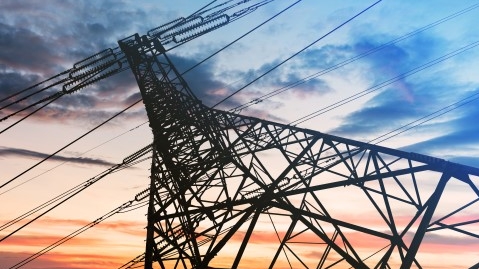 Its generation rose by around 15% to 204 billion units.

India-based power generator NTPC posted a 3.65% year-on-year (YoY) growth in profit after tax on a consolidated basis to INR7,395.44 crore in the first half of the financial year 2023.

In a statement, NTPC said its consolidated total income jumped 39% YoY during the same period.

NTPC generated 204 billion units in the first half of the financial year, up by around 15%, whilst its standalone generation rose around 16% to 176 billion units.