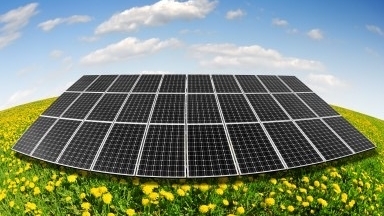 US$100m capital will be provided to Brite Energy Partners.

BlackRock Real Assets agreed to buy an equity stake in Korean solar developer, Brite Energy Partners (BEP), with plans to provide it with more than US$100m in capital over time, stated a report in Renewables Now.

According to the report, the capital that BEP will receive from BlackRock will be used to finance the acquisition and construction of small-scale solar arrays in South Korea with a combined capacity surpassing 350 megawatts. Further, BEP’s goal is to become the nation’s leading solar aggregator and operator. All of its projects will operate under 20-year contracts with subsidiaries of state-owned Korean Electric Power Corporation or local members of the climate group’s global RE100 initiative.

BlackRock Real Assets said it is making the investment as part of its Global Renewable Power strategy, which achieved a final close of US$4.8b earlier in 2021. The latest transaction takes the strategy’s portfolio in the Asia Pacific to more than 3 gigawatts of power generation capacity, the report said.