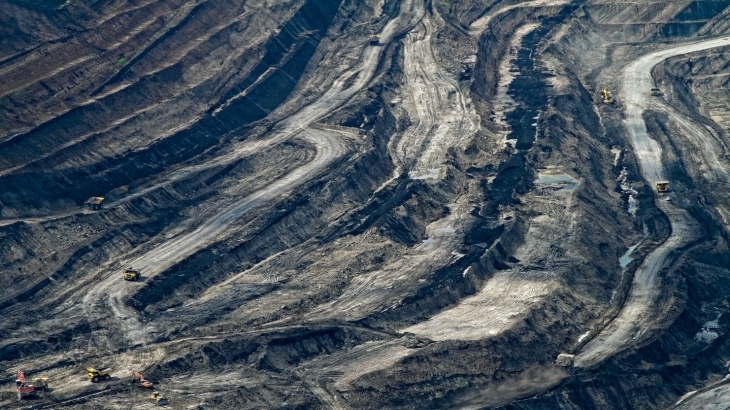 SG's membership in the PPCA reflects its efforts to phase out unabated coal.

Singapore joined the Powering Past Coal Alliance (PPCA) at the 26th Conference of Parties (COP-26) to the United Nations Framework Convention on Climate Change (UNFCCC) in Glasgow on 4 November. It is one of the 27 new members and one of the first countries in Asia to do so. Singapore also signed the Global Coal to Clean Power Transition statement initiated by the UK COP-26 Presidency.

Under the PPCA Declaration, Singapore has committed to continue phasing out the use of unabated coal in its electricity mix by 2050 and to restrict direct government finance of unabated coal power internationally. Since independence, Singapore's reliance on coal has been marginal and makes up less than 2% of its power generation capacity today.

"The burning of coal is putting billions of people at immediate risk. It is why Singapore has decided to join the Powering Past Coal Alliance, one of the first countries in Asia to do so. Singapore is fully committed to accelerating the transition to a low-carbon future. We will transform our industry, economy, and society to be more energy and carbon-efficient, and to adopt more low-carbon energy in support of the goals of the Paris Agreement," said Minister for Sustainability and the Environment Grace Fu.

In addition to its membership in the PPCA, Singapore has signed the Global Coal to Clean Power transition statement. The country committed to international efforts and collaboration to shift away from unabated coal power generation in the 2040s, cease issuances of new permits, and end direct government support for new unabated coal-fired power generation projects worldwide.