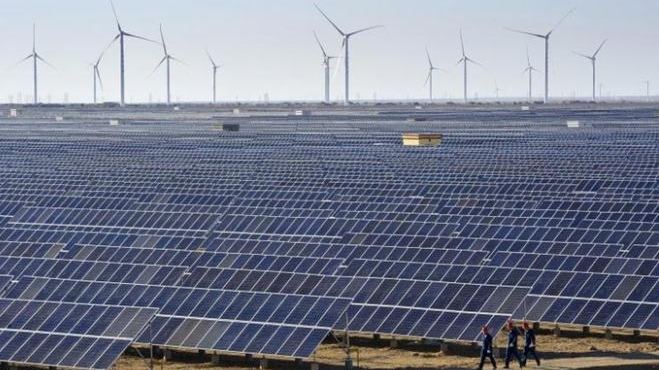 A total of 3,242 gigawatts (GW) of wind and solar is projected to be installed globally by 2030, which the Global Energy Monitor sees as “large enough” to offset current operating coal capacity by 2030.

The current global operating coal fleet of 2,067GW, which reflects a 44% difference.

GEM added that global solar will still fall short by more than 1,000GW, under the assumption that installations of smaller-scale solar will see the same growth as large-scale solar.

“If the world is to reach its Net Zero goals with a hope of keeping global temperature increases below 1.5C, utility-scale renewables are clearly not going to cut it. Distributed solar must take center stage,” Kasandra O’Malia, Project Manager for the Global Solar Power Tracker, said.

Data from GEM’s Global Solar Power Tracker showed that China accounted for half of the world’s currently operating, large-scale solar.