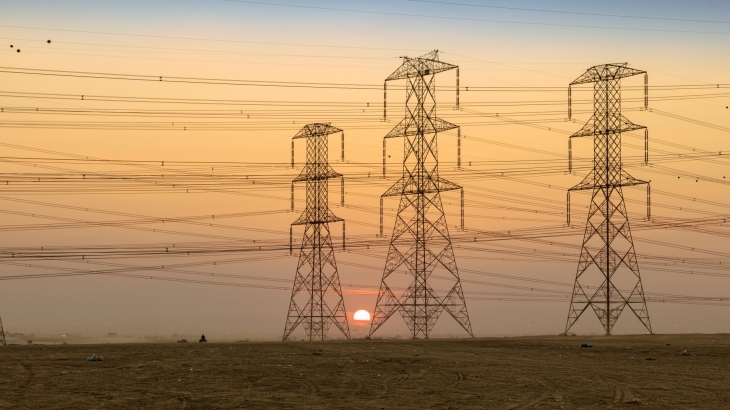 Are Malaysia’s renewables targets too unrealistic?

Malaysia wants to source 31% of its total power generation from renewables by 2025 and 40% by 2035, which GlobalData sees as “highly unrealistic.”

This is considering that only3.3% of its power mix is generated from renewable energy.

According to GlobalData, Malaysia is expected to achieve only 5.5% of its power generation through renewables by 2025 and 6.6% by 2035.

“The government has implemented feed-in tariffs (FiT) (for up to 1MW capacity) and net metering policies to encourage the adoption of renewable energy. But there are no major incentives or support for large scale renewable projects,” Attaurrahman Ojindaram Saibasan, Power Analyst at Globaldata, said.

“The government has struggled to attract investment in large-scale renewable projects due to sluggish economy. It has failed to implement robust policies that curtail the development of fossil-based power capacity and encourage renewable power capacity.”

At present, Malaysia has so far only deployed solar, biopower, and small hydro. It explored geothermal through a 30-megawatt Tawau project, and only has one small onshore wind plant with a capacity of 0.2MW.