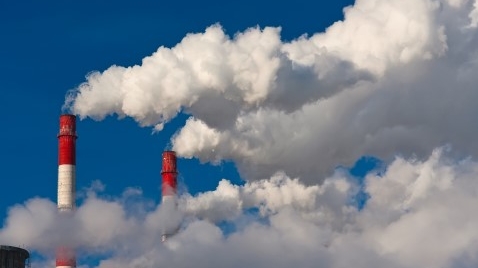 Last September, the government announced plans to add over 4 gigawatts of coal-based thermal power in response to the frequent blackouts.

On top of this, Bangladesh is facing major hurdles in developing renewables, such as inadequate grid infrastructure, a lack of robust policies, and incentives.

Read more: Bangladesh’s non-hydropower capacity to reach over 2,600MW in 2031

“Moreover, this steers the country away from its unconditional target to reduce GHG emissions by 27.56 Mt CO2e (6.73%) below business as usual (BAU) levels in 2030. The rise in electricity demand has led to an increase in gas-based generation over the years.”

In a report, GlobalData noted that the share of coal power in the total annual generation in the country is estimated to reach 12.6% in 2032.