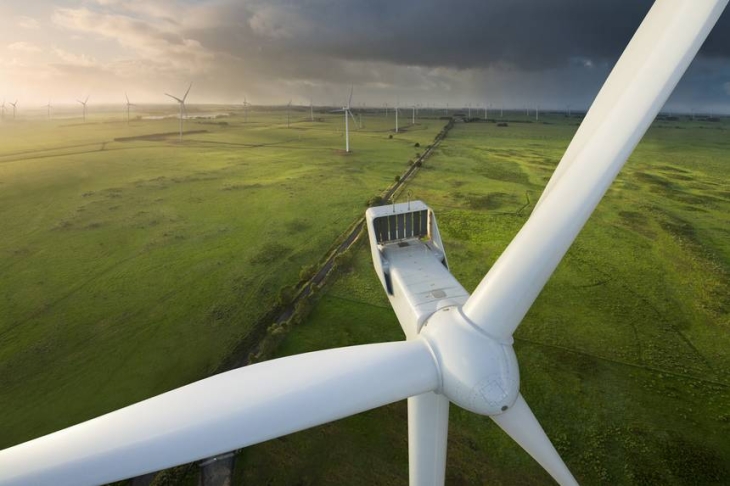 The 1,200MW Wide Bay wind farm project in Queensland, Australia got a development approval from the state’s government and is currently being advanced as an exclusive transaction by its investment and partnership entity, an announcement revealed.

The wind farm, called Forest Wind, will have 1,200MW capacity which can supply one in four Queensland homes. “This is enough power for all homes across the Wide Bay-Burnett, Sunshine Coast and Gold Coast combined,” said planning minister Cameron Dick.

The project will comprise of up to 226 turbines and is expected to create around 440 jobs during construction and a further 50 full-time jobs upon operation.

The wind farm is proposed to be developed within the state forest land between Gympie and Maryborough, Dick added.

The wind farm, which is valued at around $1.32b (A$2b), could increase Queensland’s installed power generation capacity by approximately 9%. Queensland currently has 5,500MW of renewable energy capacity.

“Subject to final consideration and the company finalising all contractual agreements, construction could commence as early as the fourth quarter of 2020,” said member for Maryborough Bruce Saunders.