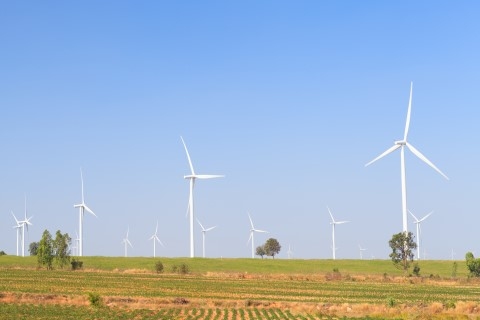 The project cost is estimated at $5.9b.

Enerdata reported that the Danish fund management company Copenhagen Infrastructure Partners (CIP) has entered into a partnership with the Australian renewable energy company Offshore Energy on the development of the 2,000MW Star of the South offshore wind project off the south coast of Gippsland, in the Victoria State, Australia.

Offshore Energy sought a license to conduct exploration activities off the Gippsland coastline in October 2017. If awarded, it would give the company up to 7 years to determine the feasibility of the project.

The facility could include up to 250 wind turbines delivering 8 TWh/year and its cost is estimated at A$8bn (US$5.9bn). The project has so far been developed solely by Offshore Energy but the further development of the site will be undertaken jointly by the two partners.

This article was originally posted by Enerdata.