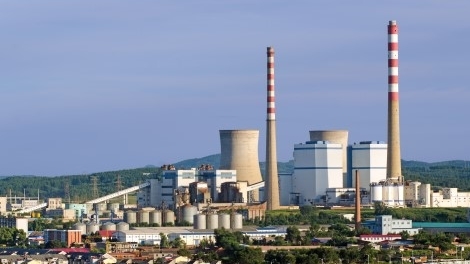 There is already a notice to proceed with the 50-MW Niigata East Port biomass project.

Construction work on-site will commence in May 2022. Its commercial operation in October 2024. The project is Equis’ third sustainable biomass project in Japan.

The project will generate all electricity from sustainable wood pellets or palm kernel shells, which is certified for chain of custody by independent certification organisations. These are recognised by the Ministry of Economy, Trade, and Industry and are supplied by a large Japanese trading company under a 20-year, fixed quantity and fixed-price contract.

The energy produced in the project will supply the needs of approximately 117,000 households and will save nearly 190,000 tonnes of greenhouse gas emissions per annum.

Equis’ Japan-based Investment Director Hiroyuki Moriuchi said, “We are thrilled to be partnering with Tohoku Electric, the largest power producer in the region to deliver a modern and clean baseload renewable power project to Niigata.”

“Tohoku Electric is well respected in the region with a community-first approach as the project owner’s engineer, operation, and maintenance provider. The 50-MW Niigata East Port Biomass Power Plant is Equis’ third sustainable biomass project in Japan, and will utilise existing industrial infrastructure to create opportunities for the local community in the long term,” Moriuch added.