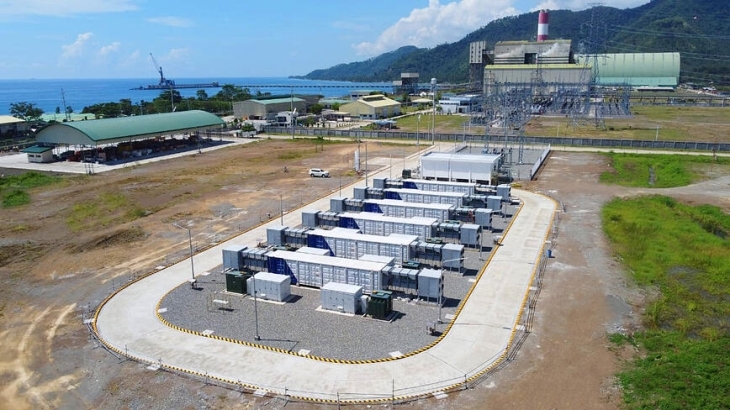 The initial projects represent the first wave of an energy storage portfolio totaling 470 MW / 470 MWh across 13 project sites that SMCGPH has contracted Fluence to supply and maintain.

Fluence said that SMCGPH’s battery-based energy storage portfolio is considered the largest such procurement to date in Southeast Asia.

The full portfolio is targeted to be delivered and commissioned in 2022.