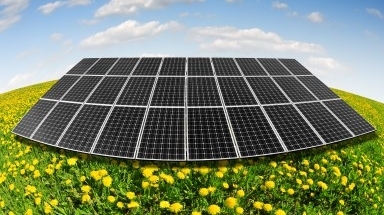 The supplying of the renewable energy will start in April 2022.

Mitsubishi Corporation and Lawson, Inc. entered a collaboration to supply renewable energy to around 3,600 Lawson convenience stores in Japan starting in April 2022.

These stores are located in the Kanto-Koshin District and Gifu, Shizuoka, Aichi, and Mie prefectures.

Under the partnership, Mitsubishi said it will contract the construction of the new solar power facilities to West Holdings Corp, with a total capacity of around 45 megawatts, enough to supply electricity to 9,000 households.

The solar facilities for the project are among the largest in the country to be built through an off-site power-purchase agreements, Mitsubishi said.

Mitsubishi and Lawson plans to expand the supplying of renewable energy to 8,200 stores across Japan in the future.