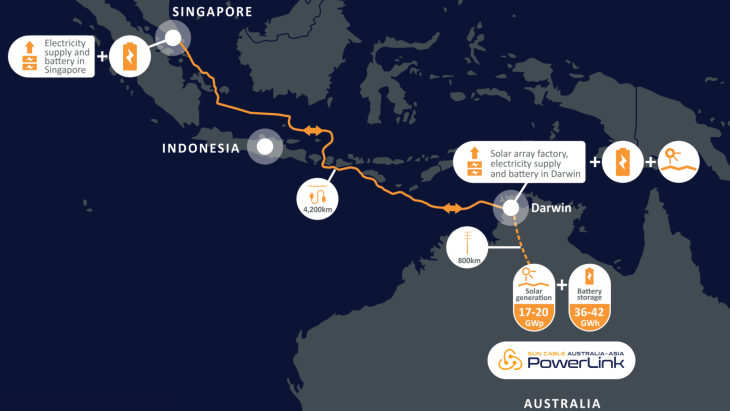 This is due to the absence of alignment with the shareholders’ objectives.

Sun Cable entered into a voluntary administration that will help determine the next steps for the company to secure more capital for the development of the Australia-Asia PowerLink (AAPowerLink) project.

In a statement, Sun Cable said FTI Consulting’s Christopher Hill, David McGrath, and John Park are the appointed voluntary administrators who will be working with the Company’s management team and key stakeholders.

“The appointment followed the absence of alignment with the objectives of all shareholders. Whilst funding proposals were provided, consensus on the future direction and funding structure of the company could not be achieved,” the statement read.

The voluntary administration will also entail seeking expressions of interest for either recapitalisation or sale of the business.

“Sun Cable has made extraordinary progress in developing the AAPowerLink. This project remains well placed for completion. As we have progressed our work, the demand for delivering reliable, dispatchable 24/7 renewable energy in the NT and the region has risen materially. Sun Cable looks forward to developing and operating the projects to meet this demand,” said Founder and CEO David Griffin.

The AAPowerLink Project aims to deliver power from the Northern Territory in Australia to Singapore, expected to start operations late this decade.