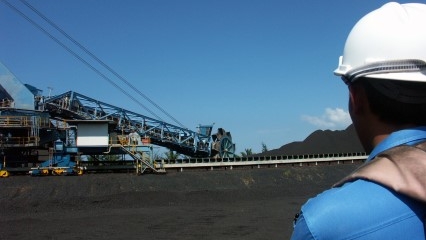 The country is the second largest coal exporter after Indonesia.

Australia, the second largest thermal coal exporter following Indonesia, will benefit from Indonesia’s coal ban if the policy continues for a longer period, according to Fitch Solutions.

The Indonesian government previously announced an export ban in January, noting the critically low stocks of coal in power plants in the country due to hampered coal production in December in the Kalimantan region due to heavy rains.

Fitch Solutions said coal prices would rally for longer and there could be power shortages in nations importing from Indonesia if they are unable to secure supplies.

“Indeed, if Indonesia's coal export ban were to stretch longer, and Chinese stocks were to get depleted in the meantime, China is likely to once again resume coal imports from Australia after a hiatus since December 2020,” it said.

Australia could also gain stronger demand from Japan, South Korea, and India who are main importers from China, it said. It can also get demand from Russia and South Africa “to a smaller extent.”