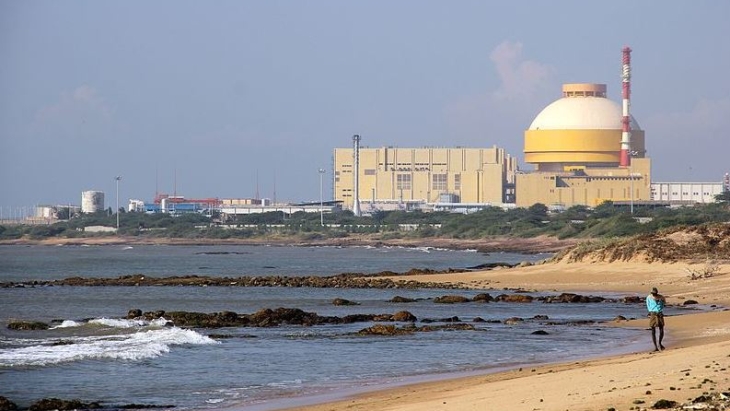 As discussions on Europe’s route to net-zero progressed, China announced its carbon neutrality pledge in September 2020 followed shortly by Japan and South Korea, thus casting the net-zero spotlight on the Asia Pacific.

Wood Mackenzie’s Analysts for APAC shed some analysis regarding the possibility of APAC reaching net zero. APAC's principal analyst for Coal Market, Shirley Zhang, together with APAC's principal analyst for Gas and LNG Research, Lucy Cullen, shared their insights that as major global issues. such as emissions reduction, cannot be tackled single-handedly; strong performance of one country or region is not enough since net-zero goals actually carry different meanings and implications around the world. In the Asia Pacific, absolute carbon emission levels are currently about six times higher than that of the EU and the UK, and four times higher than the US. The scale of the challenge is obviously enormous in the Asia Pacific, dwarfing other regions.

Zhang and Cullen analysed that diverse country profiles in the Asia Pacific present a dizzying range of dilemmas. The Asia Pacific has seen tremendous growth over the past two decades and many markets will continue to grow rapidly in the decades ahead. But this growth relies heavily on fossil fuel usage, particularly coal. 52% of the region’s 2020 energy demand and over 70% of its emission footprint is coal-based, whilst Europe and the US rely more on oil and gas. They further said that electrification will be key to accelerating the transition to renewables, but rising power demand will prolong the Asia Pacific’s fossil fuel dependence for the next decade at least.

Priorities will differ depending on government type, economic systems, geography, and self-sufficiency levels of resource and capital. Zhang and Cullen pointed out that for emerging economies in South and Southeast Asia with robust economic growth, cheap reliable fuel is a critical prerequisite. The rapid decline in renewable costs continues to bring forward competition between renewables and fossil fuels, but intermittency issues remain. As a result, fossil fuels will stay dominant and emissions will continue rising in developing countries, unlikely to peak until the late 2040s. Nonetheless, their emission per capita levels will generally remain below developed economies.

At the same time, new coal financing is increasingly scarce. A key concern for countries that have pledged net zero is if, and when, they can afford to phase out existing coal fleets without risking energy security, grid stability and rising retail power tariffs. All eyes are on Japan, which recently surprised the market with a more ambitious emission reduction target – a 46% cut by 2030 from 2013 levels. The country already bears the highest energy cost in this region with end-user tariffs double that of China and South Korea. Its aggressive plan to reduce both coal and LNG in the generation mix requires immediate action to boost controversial nuclear power from 6% today to 20-22% by 2030. In comparison, boosting renewables may be a more palatable alternative, but scalable long-duration storage must play an active role to allow higher penetration rates and ensure a stable supply. 2030 is an extremely challenging timeframe to address the many elephants in the room.

As Wood Mackenzie’s latest analysis of the Asia Pacific energy and emissions shows, countries across the region will make material progress towards net zero but even Paris Agreement goals, to limit average global temperature gains to 2 degree Celsius above pre-industrial levels (our Accelerated Energy Transition 2, or AET-2 scenario), remain elusive, given timescales and the hurdles ahead.

Powering the transition in the Asia Pacific is a unique challenge. The region has seen some nascent success, but more must be done. Zhang and Cullen further stated significant policy and capital support will be called upon to build necessary supply chains, create future skills, and minimise social risks along the journey. And this will require stakeholders from public and private sectors, all countries and every level of society to collaborate, adapt and reimagine existing energy systems.

The net zero race is on and the Asia Pacific has now joined the chase. But be prepared for a long ride, the analysts said.