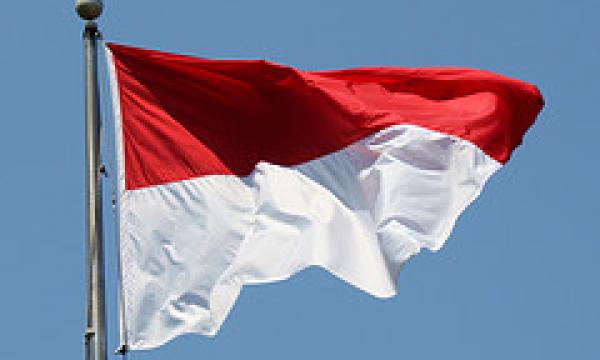 Indonesia still has a lot of hard work to do to exploit its full potential in renewable energy. And wean itself from a powerful dependence on coal.

Kemal Azis Stamboel, Finance Commission member of the Indonesian House of Representatives, argues that Indonesia can hardly develop its own capacity to explore geothermal energy due to certain structural constraints caused by the government’s energy strategy, otherwise known as the “fuel mix policy.”

He said that according to President Regulation No. 5/2006, the basis of the fuel mix policy, the main source of Indonesia’s energy by 2025 will be non-renewable sources such as coal and petroleum. The utilization of renewable energy sources such as geothermal energy, however, will only be some five percent of Indonesia’s total energy needs.

“This fuel mix policy is simply trying to divert our dependence on oil to coal later in 2025, but will not solve our energy security issues in the future because our coal will only last for another 40 years,” Stamboel said.

He also noted the implementation of the fuel mix policy has resulted in disincentives for the development of geothermal energy.

“This means that more than 60 percent of the government subsidy for electricity has been used for the purchase of oil energy,” he said.

The lack of private investment in the geothermal sector is due to the low selling price of electricity of geothermal energy mandated by the government. This has resulted in a lower internal rate of return for investment and the longer payback period for investors.