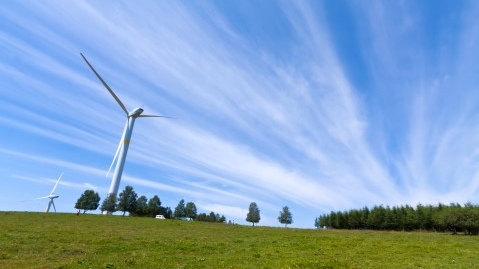 India to cut up to 35% greenhouse gas emissions

The country aims 40% installed capacity from non-fossil fuel resources by 2030.

India is taking measures to become self-reliant in its goal for pollution-free power generation, freeing the country from coal and other polluting elements.

The country commits to cut its greenhouse gas emissions intensity of its gross domestic product by 33% to 35% by 2030 from 2005 levels. Further, it aims to achieve about 40% of its cumulative electric power installed capacity from non-fossil fuel-based resources by 2030, as stated in a report by India’s Press Information Bureau.

The report further states that thermal power plants are taking various measures like upgrading of electrostatic precipitators, installation of flue gas desulfurization system, and combustion modification to comply with the suspended particulate matter, SO2, and NOx norms.