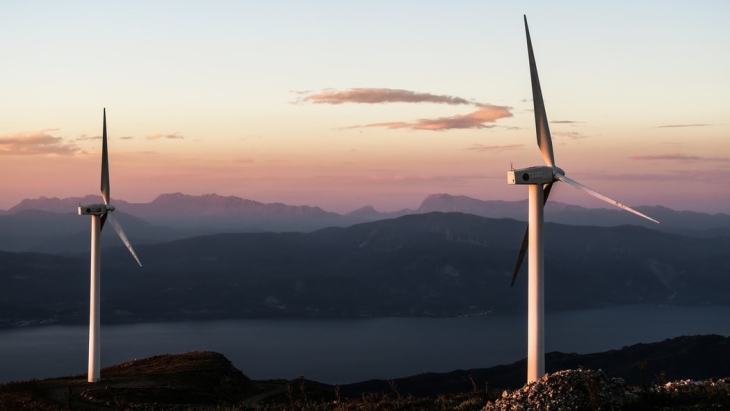 Wind power is expected to play a key role in China’s carbon-neutral goal, according to a report by Wood Mackenzie.

According to Principal Analyst Xiaoyang Li, stimulated by China’s target of 1,200 gigawatts (GW) of wind and solar set for 2030, 408 GW of new capacity will be added from 2021 to 2030 in which onshore wind comprises 82% of the total during the outlook, with an average annual capacity of 33 GW.

“Apart from new projects, the substantial volume of ageing turbines with legacy technology installed in the last decades represents a good opportunity for repowering activities. Relevant policies to address the feasibility and profitability of repowering in China are needed to unleash the repowering market potential, which is expected to hit 24 GW capacity by 2030,” Li said.

WoodMac said there are sufficient onshore wind projects in the pipeline to support China’s 10-year outlook. The number of renewable bases more than tripled from 25 to 78 from the second half of 2020 to the second half of 2021, amounting to 260 GW of total capacity being planned and under construction across 14 provinces.

Established onshore wind supply chain and larger-scale wind turbine models will allow onshore wind power LCOE or levelised cost of electricity to decrease by 46% from 2021 to 2030 and drop below coal power’s on-grid tariffs in 2022.

China is expected to reach a cumulative grid-connected wind capacity of 689 GW by end-2030, accounting for 67% of the global share.