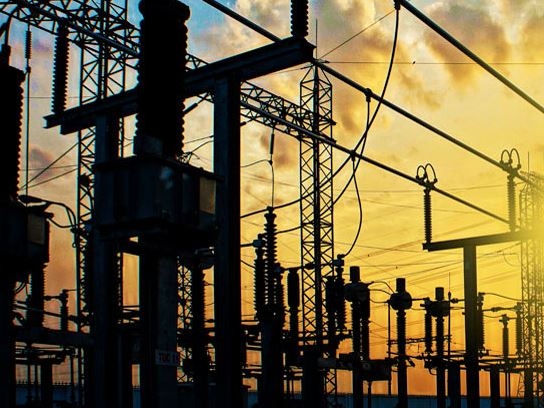 "If people can pay, there's a way" is India's new market mantra.

The energy sector in India has seen a transformational change with progressive policy-level changes and effective implementation of directives. These changes promise enormous opportunities for various stakeholders and market players.

However, deep thinking on various aspects of policy and regulatory interventions and their long-term implications will help in taking informed decisions and contribute in developing the sector.

"Energy is one of the key enablers for the country’s economic development," remarks PwC Power & Utilities partner Yogesh Daruka. "With the certainty in policy-level interventions, the economy is bound to propagate and the demand for energy will inevitably surge."

Other than economic growth, human developmental aspects like poverty reduction, employment generation are also considerably dependent on secure energy supply. It has been noted that the power sector is a major consumer of energy and it has a significant impact on economic developments and social welfare. Per-capita electricity consumption of the country has now crossed 1,000 kilowatt-hour (kWh), but still, it is far below the average global consumption.

Despite the efforts to generate more electrical energy by using multiple energy sources, the country has recorded a shortage of 3.6% of demand in FY15, according to PwC research. As per the Central Electricity Authority’s (CEA) Load Generation Balance Report 2015-16, in spite of the expected capacity addition of 20 GW, the country will probably experience energy shortage.

India's government has been supportive to growth in the power sector, however. It has de-licensed the electrical machinery industry and also allowed 100% foreign direct investment (FDI) in the sector. Total FDI inflows in the power sector touched US$ 9.7 billion during the period April 2000 to May 2015.

India is the third largest producer of electricity in the world. In FY15, India generated 1,048.7 terawatt-hours (TWh) of electricity. Over FY10–15, electricity production expanded at a CAGR of 6.3%. As per the 12th Five Year Plan, India is targeting a total of 88.5 GW of power capacity addition by 2017, of which, 72.3 GW constitutes thermal power, 10.8 GW hydro and 5.3 GW nuclear. Renewable energy is fast emerging as a major source of power in India.

With many bilateral nuclear agreements in place, India is expected to become a major hub for manufacturing nuclear reactors and associated components. Foreign participation in the development and financing of generation and transmission assets, engineering services, equipment supply and technology collaboration in nuclear and clean coal technologies is also expected to increase.

As of June 2015, all-India generation capacity stood at 275 gigawatts (GW) with a contribution of 69% from thermal energy, 15% from hydro, 13% from renewable, and 2% from nuclear sources, based on PwC data.

More than any other source, however, renewable energy, especially solar, will become a mainstay segment in generation portfolio, without government support, sooner than expected.

"In the eyes of many, renewables remain a futuristic, subsidy-dependent fringe segment of the power sector," notes Vikas Kaushal, partner at A.T. Kearney in Gurgaon. "However, this is changing. Renewable energy is fast becoming a mainstay in the generation segment."

Several central- and state-level incentives, including tax holidays, capital subsidies, and attractive feed-in tariffs, have driven growth. Currently, renewable energy contributes to roughly 10% of installed generation capacity and 5% of total power production in India. However, the potential of renewable energy has not been fully tapped, even for the most advanced segments (including wind, small hydro, and biomass).

The government has set aggressive growth targets for renewable energy (particularly solar) even as many cynics consider these targets highly ambitious and unattainable in India. While project execution and policy implementation issues exist, three factors could potentially redefine the future landscape.

First, renewable energy will achieve cost parity with conventional sources as fuel costs rise. Capital costs have declined over the past few years, driven by technology advancements, economics of scale, and the entry of fully integrated manufacturers.

Since 2008, prices of solar modules have declined more than two-thirds, and polysilicon prices have dropped from a high $190 per kg in 2008 to $50 per kg in 2011. At the same time, conventional sources of power have become more expensive, due to higher domestic coal prices and greater dependence on imported coal.

Next, customers are demanding cleaner energy. State discoms must meet renewable purchase obligations while many corporations have internal sustainability targets that are likely to increase the demand for cleaner energy.

In developed markets, more retail customers are demanding green energy in their households, and Indian customers will likely follow suit as they become more attuned to environmental concerns. In other words, the growth of renewable energy will not just be driven by the government "push" model but also by the "pull" of specific customer segments.

Lastly, a well-developed ecosystem is currently forming. Turnkey solutions from leading global and Indian players are allowing for the setup and operation of renewable projects. A strong ecosystem reduces risk, especially relevant for renewable energy due to the unpredictable nature of projects and their infrastructure and operational challenges.

What do these changes mean for India's power market?

"For one, players with long-term aspirations must develop a renewable energy strategy with clearly developed long-range perspectives and definite positions on what to do in the short term," notes Kaushal. "Early adopters at the utility scale may face uncertainties, but many of them will eventually emerge as the winners in the sector, as players without a renewable energy plan could get caught on the wrong end of the development cycle."

At the global level, conventional companies understand this and have altered their business models accordingly. For example, AES has increased its share of renewable energy in the United States from 0 to 13% in the past 10 years.

Also, for associated segments such as equipment manufacturing and engineering, procurement, and construction, renewable energy will provide continued growth opportunities. It is then critical for companies in these spaces to take bets on technologies and develop strong mechanisms to modify the market approach in line with the developments in the industry. 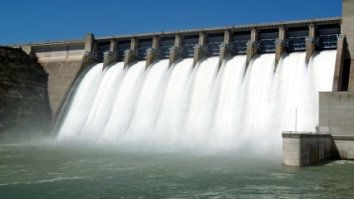 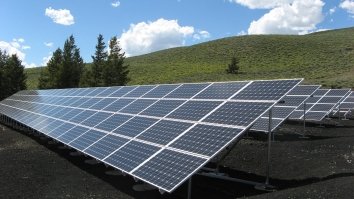 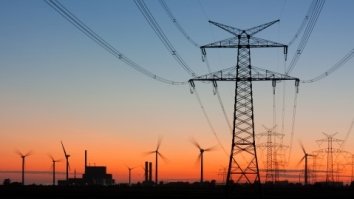 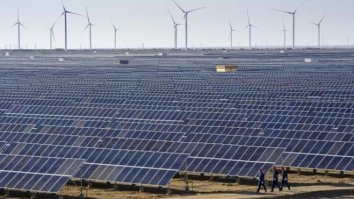