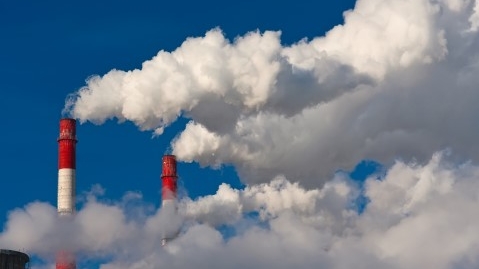 The company announced it will stop providing reinsurance to new coal mining or power plants.

Insurance company Korean Re will no longer provide reinsurance for new coal mining and power plants, a move that may have left “significant” loopholes, an analyst found.

“While we welcome this move from Korean Re, its new coal restrictions are weaker than the policies of all its international peers,” Peter Bosshard, a coordinator of the international Insure Our Future campaign, said.

“They do not address reinsurance treaties for ongoing coal operations and even allow continued support for many new coal projects.”

More than 60% of the insurance market across the globe has also moved away from insuring coal projects.

In the case of Korean Re, its current policies allow exceptions based on national energy policies.

“The policy also ignores the need to end support for new oil and gas projects. Korean Re should strengthen its fossil fuel policy so it reflects climate science and the best practices of the industry,” he said.