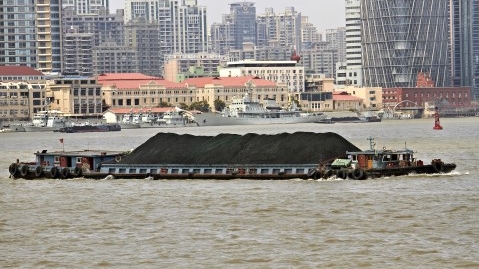 Despite this, China will continue leading the global financing of coal

China is amongst the global leaders that have pledged to stop coal financing, alongside Japan and South Korea in September 2021.

Despite this, Fitch noted that China will continue leading global financing. Based on Fitch’s Key Projects Data, there are still 94.8 gigawatts of coal capacity in its BRI project pipeline

“Although we expect recent divestment commitments from the Chinese government on halting overseas coal places risks on this pipeline,” the report read.

“In contrast, our Q421 KPD assessment contained significantly higher coal capacity.” Vietnam, Indonesia, the Philippines, Zimbabwe, Pakistan, and Mozambique all have 40% less coal capacity in the pipeline than in Q421.