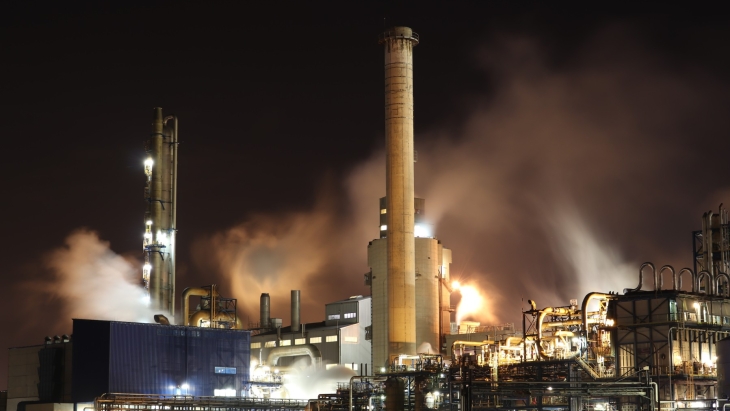 Some 45GW of additional coal in the next decade could pose risks to ADB’s 15-year plan.

The Asian Development Bank’s (ADB) energy transition mechanism (ETM) to retire coal-fired power plants in Southeast Asia could prolong the life of the plants, if it is “not designed correctly,” a report flagged.

“Coal retirement will be crucial to Southeast Asia’s energy transition. However, this will be difficult without far-reaching market shifts, and there are numerous issues that policymakers and market participants must address to design any effective decarbonization plan,” a report, authored by Haneea Isaad, Research Associate, Institute for Energy Economics and Financial Analysis (IEEFA), read.

“IEEFA has long been focused on the issue of coal lock-in, particularly how the reliance on long-term power purchase agreements (PPAs) to support coal power investments restricts the ability of regional governments to shed high-emissions coal assets without severe financial damage.”

Based on IEEFA’s estimates, nearly 45 gigawatts of coal-fired capacity will be added in the next decade just by three Southeast Asia states. Of this, 17.5GW are from Vietnam, 20.7GW from Thailand, 6.4GW from the Philippines.

“If the ETM is not designed properly, there is a high risk that it would merely provide cash flows to ageing power plants nearing retirement already, or worse, prolong the life of polluting assets by giving them an additional grace period to retire,” Isaad said.

Vietnam has the largest coal-fired capacity addition in the region, with almost 29GW expected in the next decade. The IEEFA noted that most of this will be brought online by independent power producers that will further lock-in coal through binding PPAs and sovereign guarantees.

“IEEFA’s analysis reveals that in 2025, much of the planned capacity will be realized if plants currently under construction are brought into operation on schedule in Indonesia and Vietnam,” Isaad said.

“The scale of the lock-in becomes significantly larger, as the fleet’s size under ten years exceeds 25GW in Vietnam, 22GW in Indonesia, and 8GW in the Philippines.”