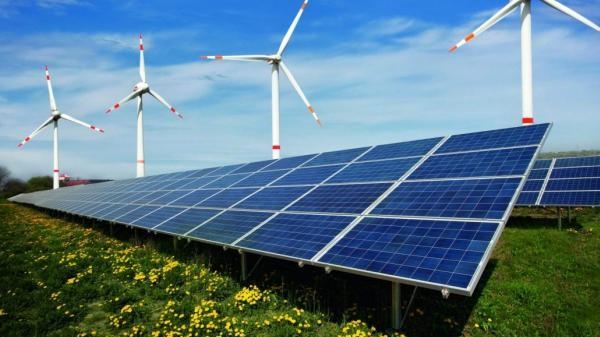 India’s NTPC Ltd. has increased its renewable energy goals from 32 GW to 60 GW by 2032, a move that accelerates the company’s shift from coal.

The move comes after several countries and financial institutions have started to turn away from coal.

In a report by Bloomberg, Rupesh Sankhe, vice president at Elara Capital India Pvt. in Mumbai called the target as ‘overly optimistic’ as more than 92% of the company’s installations run on fossil fuels.

Currently, NTPC is assessing whether the bigger renewable build-out should affect its plans to expand its fossil fuel fleet. The previous plan would have boosted total generating capacity to 130 gigawatts by 2032, with thermal power making up 70% of that.