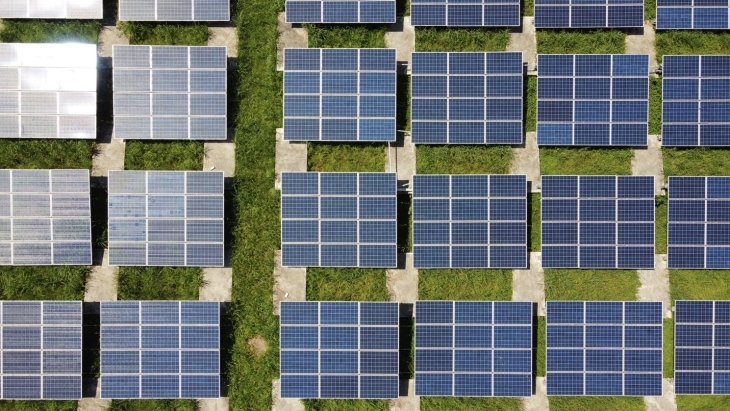 The project aims to transmit renewable electricity from Australia to Singapore.

The Indonesian government has agreed to allow the Australia-Asia PowerLink to be routed through Indonesian waters and has approved a subsea survey permit.

Developed by Sun Cable, the AAPowerLink will connect Australia and Singapore via what would become the world’s largest renewable electricity transmission network.

The $22b project aims to generate, store and transmit renewable electricity from Australia to Singapore and will be capable of providing up to 15% of Singapore’s electricity needs starting from 2028.

Sun Cable will integrate a range of technologies and infrastructure in the AAPowerLink, including one of the world’s largest solar farms to be located in the Northern Territory, Australia (17-20GWp); the world’s largest battery (36-42GWh); and the world’s longest undersea High Voltage Direct Current (HVDC) cable system from Darwin to Singapore (approx 4,200km).

The project will also see $2.58b invested in Indonesia.

“This is a significant milestone for the AAPowerLink and brings us closer to transmitting affordable, dispatchable renewable energy to Singapore, via the world’s largest renewable energy transmission network. Sun Cable is proud to be engaging with many of Singapore’s progressive companies, which have embraced sustainability, and we also look forward to continuing to work across Singapore, Indonesia and Australia to deliver this project,” chief executive officer of Sun Cable David Griffin said.