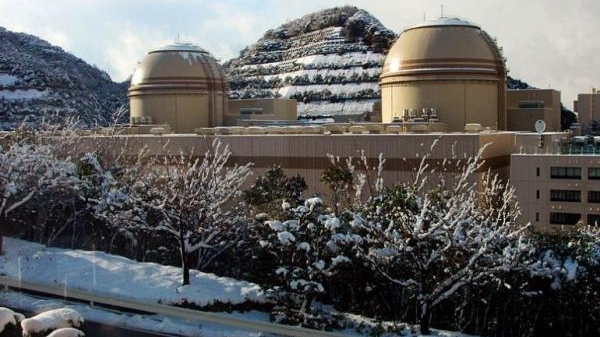 This comes as the gov't issued the new draft of the Sixth Strategic Energy Plan.

The Japanese government’s nuclear energy strategy should be aimed at maximising, rather than reducing the country’s dependency on nuclear energy, the Japan Atomic Industrial Forum, Inc. (JAIF) said.

This comes as the government issued the new Strategic Energy Plan draft in early September for the public’s comments.

“In the recent plan, nuclear energy is expected to contribute to decarbonisation in the energy system,” Shiro Arai, President, JAIF, said in their comments on the draft plan.

“In order to achieve carbon neutrality by the year 2050, nuclear energy will be utilised sustainably, on a ‘necessary scale,’ with the major premise of its being safe, while efforts are made to obtain confidence from the public.”

This is in reference to the draft plan that mentioned the intent of “reducing dependency on nuclear power as much as possible.”

He argued that nuclear energy is a reliable and already established technology. Citing the Green Growth Strategy of the Ministry of Economy, Trade and Industry, he added that it is an innovative technology that will continue to advance in the future.

Moreover, Arai said the government should identify the construction of new and replacement nuclear power plants as a priority in Japan’s national energy policy to achieve the scale required for nuclear power by 2050.

Japan also needs to improve foreseeability for nuclear business through systems similar to the Regulated Asset Base model used in the UK and the approach to nuclear liability used in the US.

“The development of high-temperature gas-cooled technology, including heat supply and hydrogen production, is a promising option,” he said.

“In pursuit of the goal of carbon neutrality by 2050, that option should be included in the section of ‘Activities Expected for Industry, Business, Household and Transportation Sectors’ and dealt with comprehensively.”