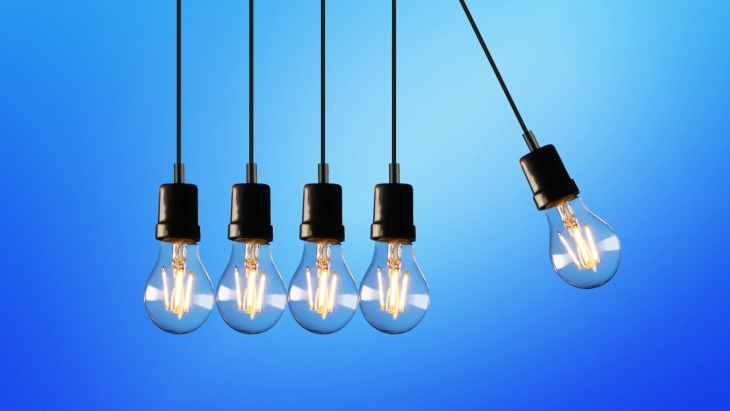 The government could incorporate the JETP into its Power Development Plan 8, Fitch Solutions said.

Vietnam entered the US$15.5 partnership with the International Partners Group on 14 December 2022.

“Similar to the JETP for Indonesia, this partnership’s outlay will involve public and private financing over the next three to five years,” the report read in part.

“In an aim to aid Vietnam to realise its 2050 carbon net-zero goal, this JETP lays out four main guiding targets.”

The JETP will seek to bring Vietnam’s peak emission target to 2030 from 2035, reduce its annual power sector peak emissions to 170mtCO2e from 240mtCO2e , and restrict the market’s peak coal-fired power capacity to 30.2 gigawatts from 377GW.

It will also help increase renewables power mix contribution up to 47% by 2030 from 36%.

“We believe that this JETP marks a milestone in Vietnam’s decarbonisation plans as developed markets ramp up efforts to support emerging markets in their drive for energy security amid pursuing low carbon emissions,” the report also read.

“This also comes before Vietnam has finalised and launched its Power Development Plan VIII (PDP8), which gives the government flexibility to incorporate targets in this JETP into the PDP8, especially since the PDP8 charts plans for power sector development up to 2030.”