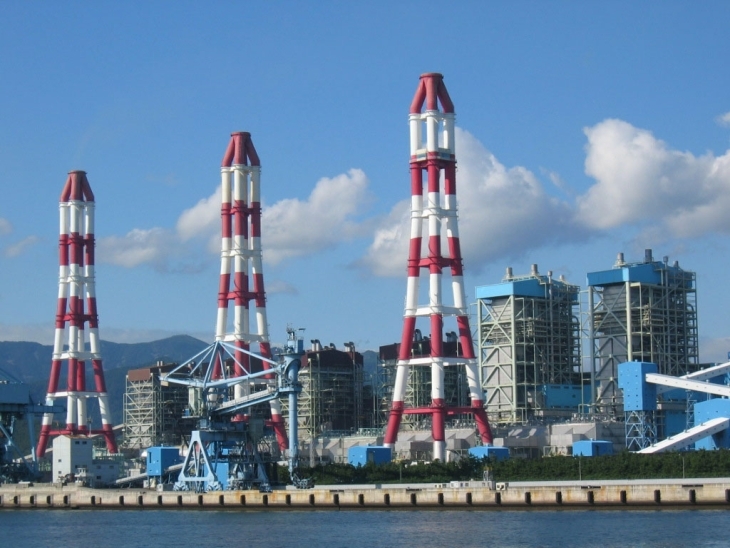 Samcheonpo units 1&2 are amongst the plants that will be stopped.