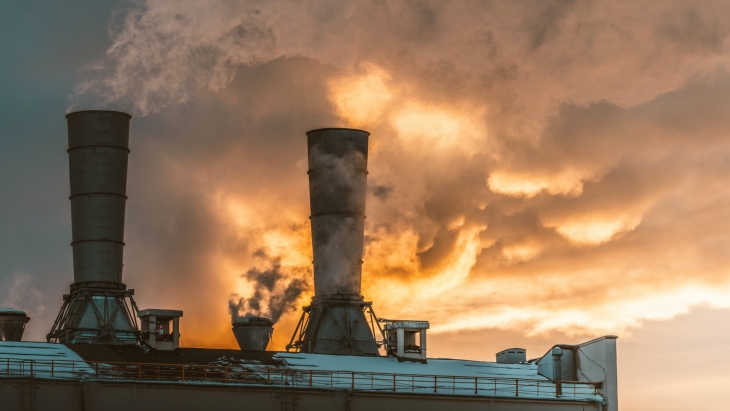 It will likely grow, but not as rapidly as solar power.

Biomass, for its dispatchability, edges out sources of renewable energy, such as wind and solar. It also proved to be viable in some parts of Asia, yet reports show that biomass may not grow as rapidly as solar energy had in recent years.

According to The Stimson Center, biomass is already a viable source of energy in Asia, particularly in Japan and Koreawith both states importing biofuel for their biomass production. Additionally, small-scale projects have also emerged in other Asian states, such as Thailand, Malaysia, and Vietnam.

Despite this, Courtney Weatherby, Deputy Director and Research Analyst of The Stimson Center, said biomass, as a renewable energy source, might not rise in the same way solar power had grown over the years.

“It is unlikely to rise as rapidly as solar has in recent years to become a major part of the electricity supply given significant challenges with supply chain, efficiency concerns compared to other power sources, and cost competitiveness..

“There are some efforts aimed at utilising on-site biomass electricity production as part of a closed loop cycle for individual industries, small-scale farms, and as part of a process of managing urban waste. These efforts have benefits beyond energy production that might attract further policy attention and investment, but are generally viewed through more than just a lens of energy or electricity production,” Weatherby told Asian Power.

Traditional biomass, Weatherby said, served as the primary energy source of some 45 million people who had no access to electricity in Southeast Asia. It also met 10% of the energy demand in the region in 2018 whilst, modern biomass and biogas provided around 3% of the power demand in 2019.

“This is likely to grow—in particular due to the classification of biomass as renewable and a potential path forward for meeting SDGs (Sustainable Development Goals) and Paris Agreement commitments,” she said.

Biomass plays a major role economically, especially in countries largely reliant on biomass for household use; but its impact compared to other power sources still vary on key factors.

“The extent to which it can help boost economies compared to alternative energy sources, such as fossil fuel or other renewable energy sources, will depend on its economic competitiveness and a range of factors including land pressures, environmental impacts, and concerns,” she said.

The downsides to biomass

Whilst biomass can easily be dispatched compared to other renewable energy sources, using it has downsides, such as challenges in the supply chain, land-use competition, deforestation, as well as air pollution and emission concerns.

Weatherby said biomass, as an additional energy source, is viable in countries with existing dependence on agricultural productivity. However, it could potentially encounter issues in the supply chain.

Moreover, biomass plants could lead to environmental concerns, particularly in cases when power plants have limited scrubbing. This may produce more carbon and pollutants than power plants that rely on captured methane from waste landfills or burn agricultural waste.

It uses plant-based products that can be farmed; but this does not necessarily equate to biomass being a clean source of energy.

“Biomass is renewable, but whether it can be counted as clean is situationally dependent,” she said, adding that its use has raised questions as it posed risks similar to that of fossil fuels amongst other concerns.

Biomass energy produces air pollution and emissions as by-products just as other fossil fuels do. Weatherby noted that the key difference of biomass against fossil fuels is its efficiency and availability.

“The key policy-relevant differences between the two lies in efficiency—biomass is generally less efficient than fossil fuels per unit of electricity—and availability—biomass is renewable, whereas fossil fuels are not,” she said.

On top of this, cost is another factor in considering biomass as an additional energy source. Biomass cost varies by fuel type and based on the local market conditions, such as the availability of low-cost feedstocks.

When feedstocks, like waste of byproducts from agricultural production are available, the cost of biomass can be competitive. However, Weatherby noted this is not the case in many places.

“Prices in major markets of India and China were lower. This puts the cost of biomass on par with many new fossil fuel and hydropower projects in Southeast Asia, but makes it more expensive than new solar projects in many locations,” she said.