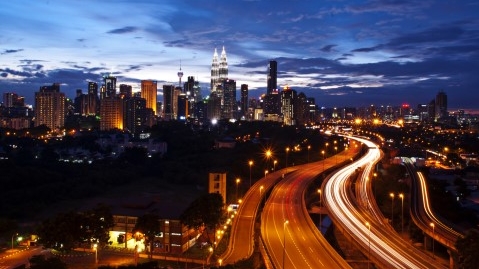 Malaysia to boost renewable energy capacity to 40% by 2035

The country plans to double renewable energy capacity to 18 GW.

According to the country’s Energy and Natural Resources Ministry (KeTSA),, to date, the country has around 7.9 GW of installed RE capacity and plans to more than double it to 18 GW by 2035.

KeTSA minister Datuk Seri Dr Shamsul Anuar Nasarah explained that the government will be focusing on Peninsular Malaysia, which accounts for 80% of Malaysia’s electricity demand, to increase the share of RE in the power capacity mix. RE capacity in the peninsula is also predicted to increase from 4.4 GW to 10.9 GW in the next 15 years.

The ministry said that it plans to introduce battery energy storage systems in the country with a total capacity of 500 MW from 2030 onward as solar has the highest potential.

In reaching the RE targets, carbon emission is expected to be reduced by 45% in 2030 and a further 60% in 2035 compared to 2005 level, in line with Malaysia’s Nationally Determined Contributions (NDCs) targets under the Paris Climate Agreement.