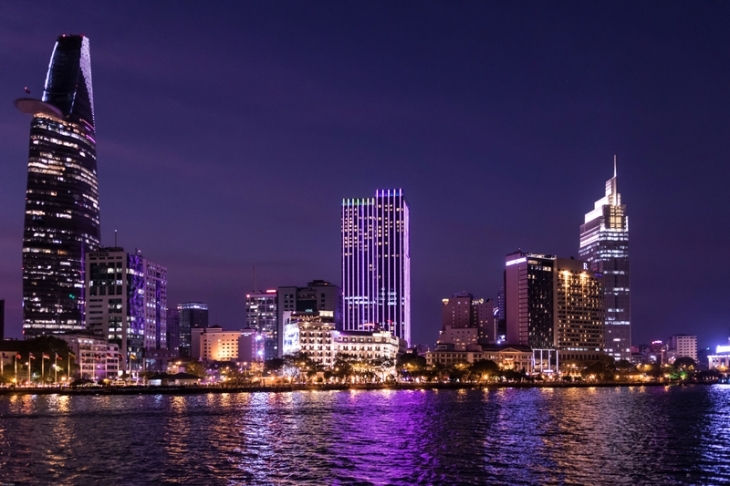 Vietnam could raise electricity prices in 2019

Officials cited factors such as lower supply for hydropower plants and gas fields.

The Ministry of Industry and Trade (MOIT), as well as Vietnam Electricity (EVN), indicated that some factors that could raise the prices of power in Vietnam are growing, local newspaper VnExpress reported.

MOIT’s Electricity Regulatory Authority (ERA) is developing a power supply plan for 2019, which includes four different scenarios based on the predicted growth rates of electrical load as well as the predicted amount of water to be received by power plants.

According to ERA head Nguyen Anh Tuan, all the scenarios point to an increase in electricity prices as the total electricity generated by coal-powered thermal power plants would rise by 116 million kWh and place pressure on EVN. EVN general director Dinh Quang Tri said that EVN is considering four to five different options for electricity prices next year.

ERA expects hydropower plant reservoirs to receive less water and gas field supply to decline. It asked EVN coal suppliers to consider imports in calculating the amount of fuel they can supply.

Total hydropower output is expected to drop by 4 billion kWh, so EVN would have to raise the output of thermal power plants powered by coal and oil.

The 5% increase to coal prices would also come into effect in December and could affect coal prices as well, Tuan said. "Coal accounts for a significant proportion of electricity production cost so this exerts a huge pressure on the electricity industry. When developing a scenario for electricity prices we have to take all these costs into account."

Higher demand is another factor that could raise the price of electricity which, VnExpress reports, is still above 10% and is “skyrocketing” in some areas. EVN proposed to promote household installations of rooftop solar to curb the pricing challenge next year.