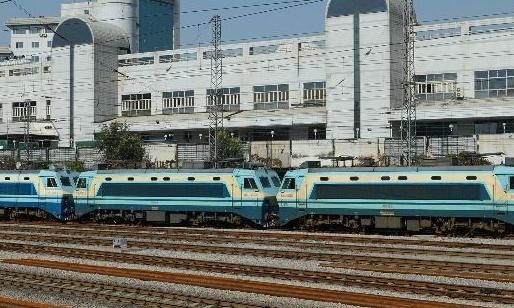 Shenzhen Radiant Enterprise Co., Ltd. and Third Railway Survey and Design Institute Group Corporation of China has entered into an agreement with Ascent Solar Technologies, Inc. to install the latter’s solar modules on existing and future railway stations in China.

Total volume of solar installation on China’s public infrastructure is projected to reach 800MW over the next five years. China’s state-of-the-art railway system is one of the largest and fastest growing in the world.

Radiant will be responsible for installing the roofing component on multiple railway station projects throughout China. Third Railway, a subsidiary of the China Railway Group, is a large-scale survey and design corporation that has been appointed to build a uniform technical platform for China’s state-of-the-art national railway system.

Under the agreement, TSDI will promote the use of leading-edge solar technology in China’s rapidly growing public railway infrastructure by installing Ascent Solar modules.

Ascent Solar is a developer of flexible thin-film photovoltaic modules based in Thornton, Colorado.

Winston Xu, founder of Shenzhen Radiant, said China’s state-of-the-art railway system is one of the largest and fastest growing in the world.

“Ascent Solar and Radiant Group feel privileged to work with TSDI towards the goal of incorporating green, renewable energy with this important piece of China’s infrastructure.”