How South Australia will pave the way for a wind and solar dominated future | Asian Power Skip to main content
In Focus
Environment
Djan Magbanua
,Australia
Published:
1 month ago
5 views 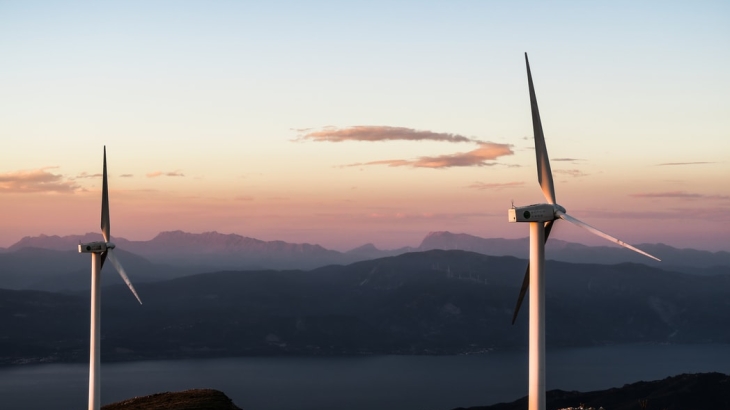 Shooting up from zero to 60% renewable energy generation in 14 years, South Australia has proven that the future of a green energy dominated grid is possible, according to a paper by the Institute for Energy Economics and Financial Analysis  (IEEFA).

In 2006, all electricity generated by South Australia came from fossil fuels. The state Labor government, elected in 2002, introduced an initial target of 26% renewables generation by 2020 which according to IEEFA was ambitious at the time.

Fast forward to 2020, it has smashed through its previous goals to a whopping  60% of demand served by variable renewable energy in 2020.

“Coal was phased out in 2016. Today the grid is dominated by wind and solar backed up by battery storage and interstate grid connectivity, with peaking gas being used as a temporary generation technology until South Australia moves to net 100% renewables,” said Johanna Bowyer, the co-author of the paper.

Additionally, South Australia has proven that a 100% solar generation is possible during the day.

Moreover, government policies have been significant in facilitating the transition to a renewables dominated grid, including the national Renewable Energy Target and the South Australian rooftop solar feed-in tariff, and more recently the Home Battery Scheme.

South Australia is now expected to achieve its net 100% renewable energy target by 2025, five years ahead of schedule.

With renewables going strong in the state, the South Australian government is aiming for an ambitious 500% renewables by 2050. It also plans to be a world renewable energy superpower, exporting surplus renewable energy to other states and internationally through green hydrogen and other low emissions products, driving new investment, jobs and economic growth in the state.

Recently, a $2b interconnector between South Australia and New South Wales was granted final regulatory approval.

Expected to be the largest interconnector built to date in the National Electricity Market, it is financially supported by the Clean Energy Finance Corporation’s $295m hybrid security instrument.

It is expected to unlock 1800MW of renewable energy generation in its path, create more than 2600 jobs in the region, and generate annual net energy savings of $100 per South Australian household and $60 per New South Wales household.

“The transition to a zero-emissions, zero-inertia electricity grid with a comprehensive demand response regime and optimisation of both large scale and distributed energy resources has yet to be achieved anywhere in the world. South Australia has the potential to achieve this outcome within a decade with thoughtful planning and policy,’ Bowyer said.

green energy
wind energy
solar energy
Get Asian Power in your inbox
Since you're here...