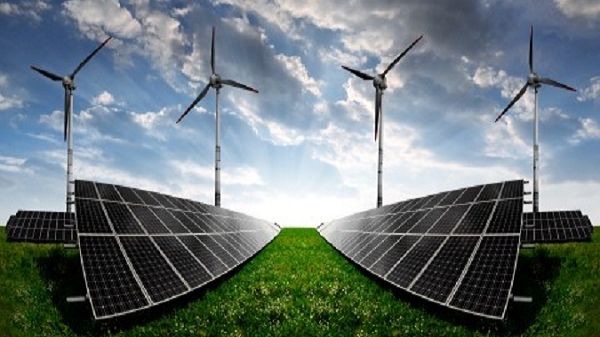 This plant will be powered using 3-GW solar and 500-MW wind energy.

Indian solar developer, ACME, has signed a land agreement with the government of Oman to build a green hydrogen and ammonia facility in the country. ACME claims that it will be the largest green hydrogen plant in the world once completed.

According to IEEFA, the facility will produce 2,400 tons of green ammonia per day with annual production pegged at 900,000 tons. Electrolysers at the project will be powered using 3 gigawatts of solar and 500 megawatts of wind to be located adjacent to the facility.

The report further pointed out that this signed agreement will mechanize $3.5B of investment into the site at the Port of Duqm in central Oman. The deal was signed with Oman’s government body, the Public Authority for Special Economic Zones and Free Zones.

The green ammonia to be produced at the facility will be exported to continents including Europe and Asia.

ACME’s Founder and Chairman Manoj Upadhyay said that construction will start in Oman as soon as we commission our first green hydrogen and green ammonia plant at Bikaner in India.”

“The plant in Oman will be developed in phases and the first phase is likely to be commissioned by the end of 2022,” Upadhyay added.