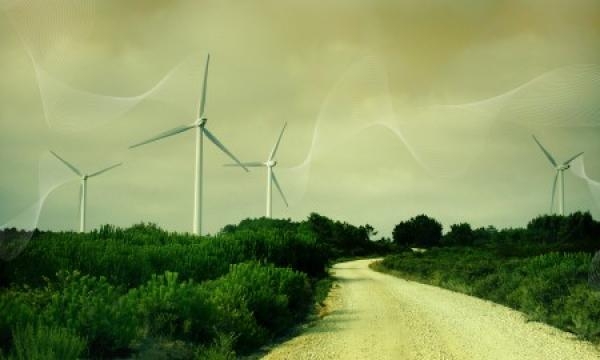 Chasing renewable project incentives: How are they working their charm in Asia?

Countries with a combination of incentives have experienced the greatest growth in renewable power.

When ASEAN countries ask which single renewable energy, or RE, incentive will prove most beneficial to their development plans, the question itself could be flawed as the region has seen the most effective results not from a single bullet solution but from a basket of measures. Countries with a combination of incentives have experienced the greatest growth in renewable power, said Supawan Saelim, renewable energy policy specialist at USAID Clean Power Asia.

“FiT have been the key incentive, usually combined with soft loans and tax incentives,” said Saelim, but so far, only three ASEAN countries — Indonesia, Malaysia and Thailand — offer this optimal trio of incentives for grid-connected RE power. The Philippines and Vietnam have FiT and tax incentives in place, but do not provide lower-interest-rate loans. Myanmar, Singapore, Cambodia and Lao PDR only provide tax incentives. Meanwhile, Brunei has none of the three.

Is combination the key?
Whilst a combination of incentives can significantly accelerate RE development, Melati Wulandari, technical officer, ASEAN-German energy programme at ASEAN Centre for Energy noted that policy measures that target the reduction of capital and operating costs can lead to lower RE costs, which then creates a similar enabling effect for the sector.

Wulandari said the two policies that lead to the lowest RE cost, citing the levelised cost of electricity of selected renewable technologies in ASEAN. First, reducing ROE at 12% brings the RE cost to US$0.1626/kWh from the current US$0.187/kWh with baseline parameters. The second is lowering the interest rate at 3%, which brings the RE cost down to US$0.1637/kWh.

Two other policies that bring down the RE cost are increasing the debt share to 80%, which results in a  US$0.1671/ kWh cost, and removing duties and taxes, which reduces it to US$0.17/kWh.  Meanwhile, policies such as 5-year income tax holidays and longer 10-year  loan terms will not lower the RE cost. Finally, a lower corporate tax of 18% actually raises the RE cost to US$0.1909/ kWh.

With incentives and policies showing a  palpable positive effect in RE development, ASEAN countries are striking a balance between finetuning existing initiatives and new ones. The Philippines, for example, is in the process of rolling out Renewable Portfolio Standards, the Green Energy Option Program, and net metering alongside FiTs and fiscal incentives, said Marissa P. Cerezo, assistant director at the Renewable Energy Management Bureau. The country is looking to finalise the implementing rules on Renewable Portfolio Standards, or RPS, that creates a mandated minimum  percentage of RE generation. Regional public consultations were completed in 2017, and a draft has been  endorsed to the Department of Energy for consideration.

Another key policy in the pipeline is the Green Energy Option Program, which creates open access enabling end users to choose to purchase electricity from RE facilities. This, too, has finished nationwide public consultations and has been endorsed to the energy department.