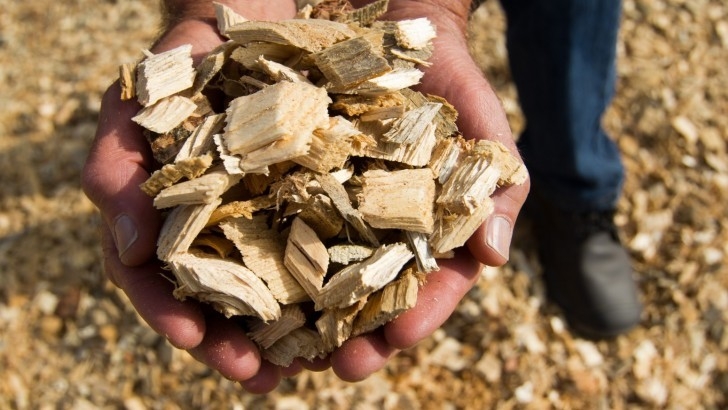 China is the global biomass outperformer as it is expected to be the leading market globally for growth in biomass and waste power capacity, with the addition of more than 14.5 gigawatts (GW) to its capacity over the decade, according to Fitch Solutions.

Fitch cited China’s long-term electricity market plan which aims to boost the country’s non-hydropower renewables share of total generation to 25.9% by 2030, with biomass being a key component of the target.

“Multiple initiatives such as directly offsetting or replacing coal feedstock with agricultural waste in combined heat and electricity generation plants were also outlined. This will, in part, be driven by the country's vast biomass feedstock potential which would typically otherwise be wasted,” the report read.

“In the central and north-eastern parts of the country, feedstock will likely be derived from residues left from harvested food products such as maize, rice and wheat. Forestry-derived biomass feedstock will have greater potential in the southern and central parts of China, where such industries are more prominent,” it added. 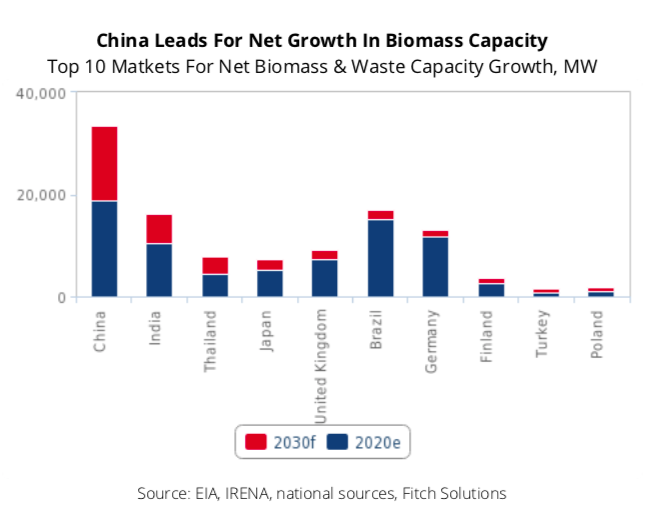 Globally, biomass and waste power capacity growth is forecast to increase by over 40GW, led largely by Asian markets, to reach nearly 177GW between 2021 and 2030

However, some of the largest biomass power producers such as the United Kingdom, the United States, and Sweden will experience slow or negative growth in biomass capacity in the second half of the decade due to sustainability concerns.

Fitch said it expects biomass capacity growth to slow by 13% in the second half of the forecast period compared to the first half. “We predict net declines in biomass capacity in both the US and Sweden over the same five-year time frame between 2026 and 2030.”