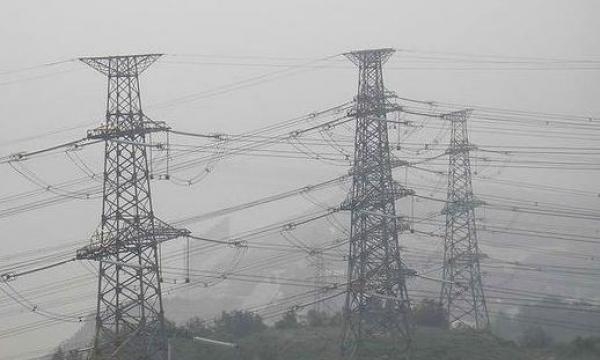 The country’s dedication to 5G will boost the power sector’s growth.

China is expected to remain a global leader in smart grid technologies on the back of strong government support and significant level of investments into research and development in the field, reports Fitch Solutions.

The country is noted as one of the pioneers into smart grid developments, and have been making inroads over the last decade, according to Fitch.

In late 2019, the State Grid Corporation of China (SGCC) unveiled the Ubiquitous Power Internet of Things—which plans to further modernise the country’s power grid by incorporating 5G and artificial intelligence (AI). Since then, more than 57 construction projects and 25 other pilot projects were outlined as part of the plan. They are expected to be completed in two phases by 2021 and 2024 in two respective phases, although there might be some delay due to the recent pandemic.

A notable example of China’s leadership in the sector is the 5G Smart Grid Pilot project between China Southern Power Grid (CSG), China Mobile, and Huawei. This was the first official 5G stand-alone (SA) network slicing proof of concept case, and yielded positive results in the last week of April, which bodes well for the industry, noted Fitch.

“The Chinese government has long emphasised the importance of 5G as part of its economic growth agenda, and the utilities sector is expected to leverage the new generation technology for its smart grid ambitions. The use of 5G will enable more reliable and efficient power management systems, including the automation of power distribution, precise load control, ultra-low latency, high security isolation and improved two-way communications,” Fitch said in a note.

Further, SGCC already uses AI in smart power grids in some parts of China, such as Tianjin, which is complemented with the use of ultra-high voltage (UHV) power grid, a key feature which will enable the effective application of IoTs, the report stated.

SGCC had also previously pioneered several UHV technologies, such as the world’s first 1000kV UHV AC power transmission. China also has approximately 500 pilot smart cities which incorporate 5G and AI technologies for urban management, with the development of smart grids to be an integral feature of these cities.

The SGCC has also already installed more than 400 million smart meters and achieved 100% coverage across the nation.
A rise in the electric vehicles (EV) market and vehicle-to-grid technologies will also supplement the growth in smarter grid management. China is forecasted to have a fleet of 17.7 million EVs by 2029. Already, the SGCC has already established the world’s largest EV battery charge service network with 46,000 companies and 108,000 charging piles, and is currently working with WM Motors to research into V2G technologies.

“Whilst many countries are still in their first wave of smart meter installations, China is already on its second wave, looking towards two-way advanced metering infrastructure (AMI) smart meters,” noted Fitch.

The reduction of curtailment in renewables will also help support growth in the sector. China is expected to lead in non-hydro renewables growth globally, adding a net capacity of approximately 557GW by 2029, driven largely by solar and wind facilities. The rise will lead to smarter load management to support the integration of renewables generation, and a further expansion of the sector without jeopardising energy security, according to Fitch.