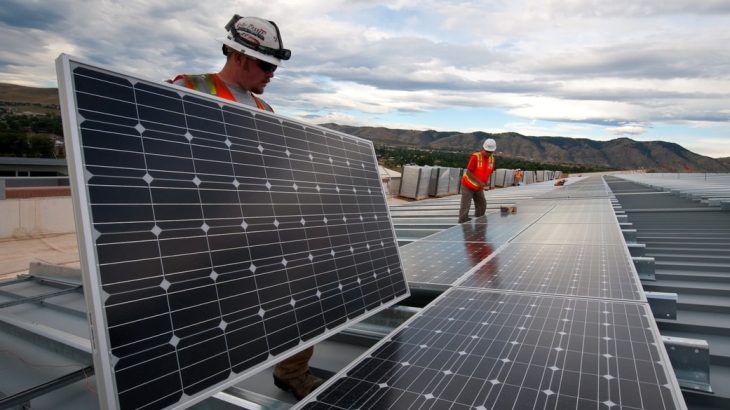 The region has a total of 137.5 GW solar capacity currently in development.

Asia remains the global leader in solar energy as the region projects 137.5 gigawatts of the total solar capacity under development, according to a report by Fitch Solutions.

Fitch said that the region holds the largest share of solar projects within its Key Projects Database (KPD). This accounts for almost 42% of KPD of the solar project pipeline.

The significant project capacity is mostly driven by a few markets like primarily India, Australia, and China although Fitch noted that at least 10 markets hold solar project pipelines with greater than 1GW in capacity under development.

“We note that China also remains underrepresented within our KPD due to limited project visibility. As such, the Asia region's solar capacity under development is even higher than the KPD would suggest, cementing its status as the global leader,” Fitch said.

The Latin America and the North America and Western Europe (NAWE) regions have the second and third largest solar capacity project pipeline under development respectively.

Fitch said that the United States is an outperformer with 40.9GW under development. Fitch also expects the United States solar project pipeline will get a sizable boost in the coming years as a result of increased policy support under the Biden administration, with significant upside risks from potential extensions to the solar investment tax credit.

solar energy
solar report
solar projects
Get Asian Power in your inbox
Since you're here...