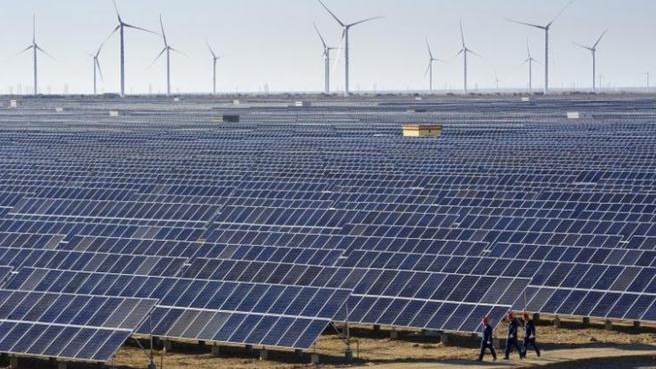 Indonesia and its international partners agreed to mobilise US$20b in financing.

Despite this, the ratings agency noted that the JETP’s impact on issuers in Indonesia will be low.

“Its effects would fall mostly beyond the scope of our three- to four-year rating horizon, but its influence on the energy sector could be greater over a five- to 10-year period,” Fitch Ratings noted in a report.

The plan also covers the early retirement of coal-fired power plants. Fitch added the Indonesian government and its partners agreed to mobilise some US$20b to finance the plan. Of which, at least half will be coming from the private sector.

"The JETP’s ambitious scale points to risks in raising the promised funding. There could also be delays on the implementation side," Fitch Ratings said.