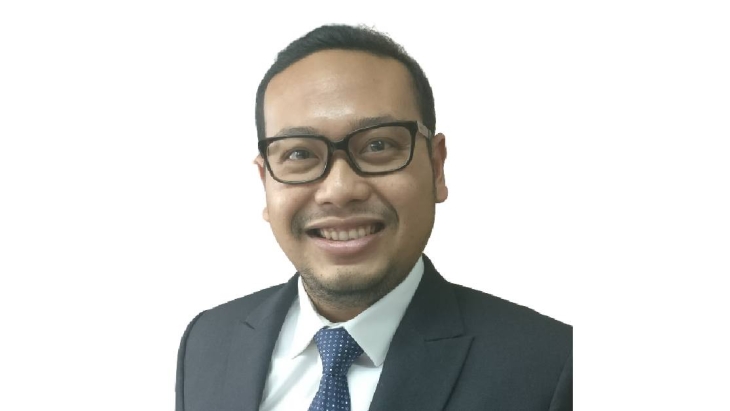 By 2050, coal-fired power plants are expected to be replaced with cleaner alternative energy.

Gervasius Samosir is a Partner at YCP Solidiance in Jakarta, Indonesia. He has over 10 years of experience in diverse industries such as digital, power and energy, telecommunications, media, technology, and banking.

He built a career in strategy consulting and market research where he led projects related to market entry, growth strategy, and business transformation and implementation for large multinational clients across ASEAN.

Gervasius has authored some YCP Solidiance publications including “Electric Vehicles in Indonesia: The Road Towards Sustainable Transportation” and “Top E-commerce Cities in Asia.” He holds an MBA from The Asian Institute of Management, Philippines, and a B.Sc from President University, Indonesia.

Invited to be a judge in the Asian Power Awards 2021, Samosir answered some of our questions about the future of coal for energy production, automation in the energy industry, and the impact of the pandemic on innovation.

There is a lot of pressure on the prohibition of the use of coal, but Indonesia has a lot of coal, and Indonesia and China have a lot of demand for coal. What do you think will be the scene for coal used as energy in the next five to 10 years?

It is a very interesting transition. We are looking at the big question like "What will be the future of coal?" We will need to look at the short term to meet them and then also the long term perspective.

At least in several countries, especially in Indonesia, there will be a moratorium where there will be no future investment of the coal-fired power plant. Then, the existence of the qualifiable ban will be mainly in terms of cancelling on the efficiencies and the use of the coal, as power itself, using the co-firing initiative with biomass or other types of technology. In addition to that, there will be some attachments in terms of the gasification technology. It is the initiative to convert the traditional way of mother manufacturing from all to be converted to the gas and then to be later produced as electricity.

Having said that, in the midterm to the long term, coal will be useful as a source of energy and in the Asia market, in particular, transitioning from developing countries to developed countries. By having this transition, the better technology and cleaner energy for using the coal, by using the carbon capture it is reducing the impact of the carbon emissions.

Do you think Indonesia will not do any new coal plants? Vietnam said no new coal, and now they have an energy crisis. They decided to build some new coal plants. What is your honest feeling?

This is the reason for the discussion in a recent public expose shared by the Vice President Director of the PLN National State of Electricity Company, started by 2025 at least.

There will be a moratorium that there will be no future additional investment plan within the context of the new investment break on the piece of land. But then, of course, there are some of the initiatives that are to be done by the government of Indonesia, in particular, to improve the level of renewable energy, especially for hydro and non-hydro renewable energy.

If any new coal plants have been approved, can they still be built after 2025? If yes, does this mean there might be a rush in Indonesia to get new coal power plants approved before 2025 so that they can be built in the following years up until 2028?

Correct. The investment proposal that already comes in before, if it is still being built.

At this moment, where we are talking about the plan of the investment, we will expect that by 2050, the whole of the coal-fired power plant investment will be gradually replaced with new alternative energy that's cleaner.

At this moment, the current condition is that we are at the stage of the oversupply of power. Meaning to say that we already have enough input in place of the investment between the current developer, as well as on the trial phase or development phase of the coal-fired power plant. Within that stage, we might think, to slow down a bit in terms of the coal-fired investment. Then also looking at the new greener technology inventions. There is also information on how to use the qualifiable plan, whether it is through carbon capture and how to utilise the barebone moving forward by using the coal-fired power plant as well as the gasification technology

If you look realistically at where Indonesia is going to be spending money from 2025 to 2030, where do you think it is going to be?

That is a very interesting question. First of all, there will be three stages of development. Number one will be investing more in renewable energy. We will be talking about the priority. For example, in terms of the usage of biomass, several cities and municipalities right now are still creating the final business case for the investment of waste.

The second one, in terms of the coal-fired power plants, they will become the current use of power generation. Eventually, some of the power generations are already approved, not being developed, and still will be developed within the next five to 10 years or 15 years down the line. Today, of course, from 2025 up to 2035, they will still be dependent on the coal-fired power plant that has already been planned.

Number one, when we talk about the pandemic crisis in terms of the power situations, especially in Asia in particular, is that the power consumption goes down. In several countries, for example, China that goes on about 15 to 20%. Indonesia is about 11 to 15% of the consumption. When we talk about the fact moving forward, most of the power plant generation tried to step back in terms of the innovations and they are looking at ways how technology in the software digitalisation or AI is trying to be embedded within the day to day activities of managing the operation of the power generation. Both the generating power, the transmission, as well as the distribution.

I have seen many companies during the pandemic that keep innovating, in terms of how to bring the cost down. Because the utilisation is being reduced, through technology innovation, they can try and make a more effective and efficient way in terms of cost operations. I think the pandemic, on the other side of the coin, is impacting several companies to be more creative and to be more agile in terms of how they can adapt to the current condition.

Second, when we talk about the current pandemic situation. We have seen that several kinds of gaps, mostly from the Asia market, for example, China, India, or even Indonesia, are shutting down several coal-fired power plants during the pandemic.

At this moment, I think this is the uptick to the bearish condition of the consumption, which slightly impacts the rise of the price because of the rising demand of the coal-fired plant being activated during this post-pandemic situation. The reactivation of the coal-fired power plant at this time will be more conscious. Meaning to say that they’ve already done implicit official and how to be more cautious in terms of the operational efficiency of the business.

The idea of the day, is we are simply providing a cleaner solution within the context of the current energy source that we are using.

When we are talking about the ESG, from the environmental standpoint, this pandemic will become one of the major transformations for several countries in particular in Asia to learn and to discuss more on how renewable investment will become more visible in the near future.

Does this include telecom markets?

Yes, we did cover the telecom market at the YCP Solidiance. The technology right now when we are talking about the transitions of high-speed telecommunication for 5G. This certainly will impact the overall way of doing business, in particular, within the energy sectors. Digitalisation, as well as AI-based technology, will be eventually done. They will be used in terms of the day to day business.

At least when we talk about Indonesia, the usage of industrial automation is one of the initiatives to improve all the operational efficiencies within the power generating business as well as other industrial manufacturers. 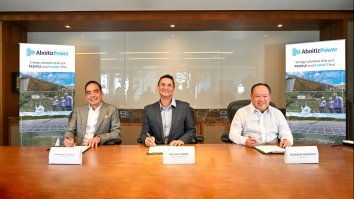 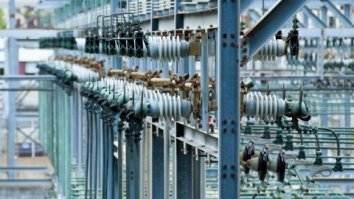 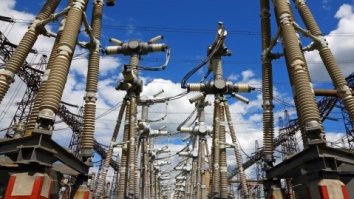 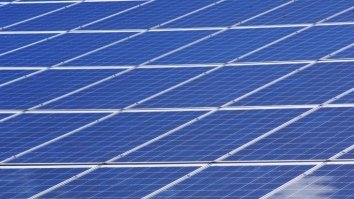