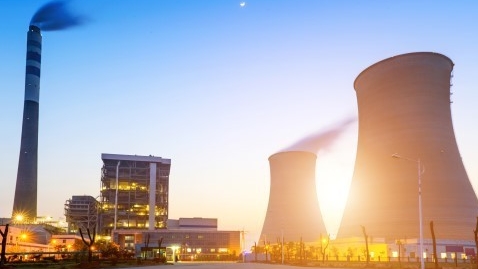 HSBC reported the total consumption of coal will likely peak in 2025.

Coal will remain dominant in Asia as the region continues to be highly reliant on coal in the next few years, despite “ambitious” clean energy targets, the HSBC reported.

In the first instalment of Asia’s energy transition report, HSBC projected that the total consumption of coal in Asia will peak in 2025 at the earliest.

This is based on the strong electricity growth seen in the next years as well as the planned capacity expansions in some countries.

“The share of coal is set to decline for most countries by 2030. But in the Philippines, Vietnam, and Indonesia, installed coal capacity share will remain similar to the current level due to capacity expansions, according to the latest plans,” the report read in part.

In addition, in India, the coal share is expected to decline substantially by 2030 in line with the country’s renewable investment plan.

Despite this, India’s coal capacity should increase over the next five years, based on strong electricity growth and ongoing coal plant construction that is equivalent to 9% of India’s current installed capacity.

“We forecast coal capacity to increase sharply through 2024 based on current plants under construction and likely plant retirements,” HSBC said.

“Consumption should peak in China in 2024 and in Asia in 2025, after which capacity reductions are likely to be gradual.”

It noted that coal consumption could peak earlier than 2025, provided that coal-fired power plants are “retired” ahead of their service life of up to 50 years or operated below target capacity.

This approach will, however, require direct fiscal intervention considering many of Asia’s power plants are under independent power producers.

Coal accounted for the majority of generation in Asia, contributing some 72% and 65% of total emissions in China and Asia, respectively.

It remains crucial amidst grid limitations and unstable renewable production, according to the HSBC report.

For instance, hydroelectric power is running below capacity due to droughts. Progress in installing renewable capacity in solar power in India and Vietnam have also faced challenges fur to grid limitations. This has led to a short-term demand for coal.