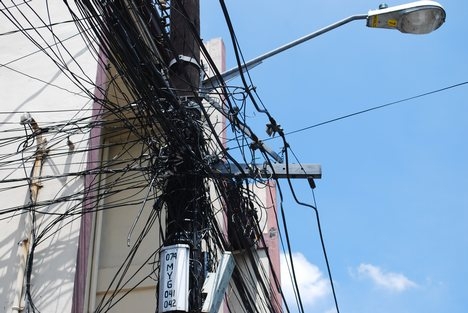 The Philippines has the most expensive electricity in the whole of Asia.

The new record was reported by Meralco to the power and energy committee of the Philippine Chamber of Commerce and Industry.


Meralco based the onformation on a study made last October by the International Energy Consultants, an independent think-tank which allowed the power distributor to borrow the result of said study.

Besides Japan, subjected to the study were the utility companies in Thailand, Malaysia, South Korea, Taiwan, Singapore and Indonesia.